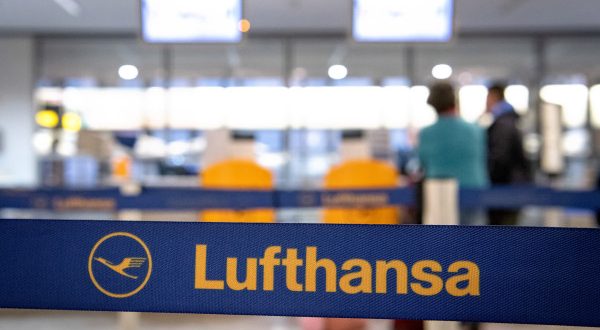 Google’s strategy for bringing new customers to its cloud is to focus on the enterprise and specific verticals like healthcare, energy, financial service and retail, among others. It’s healthcare efforts recently experienced a bit of a setback, with Epic now …
Read More

Dr Dale T McKinley is an independent writer, researcher and lecturer as well as political activist. Originally from Zimbabwe, Dale has lived and worked in Johannesburg since 1990. He ran/managed a socialist bookshop from 1991 to 1994 and was a full time activist/educationist with the South African Communist Party from 1995 until 2000 (before being expelled for trying to be a communist.) Dale was a co-founder and executive member of the Anti-Privatisation Forum and remains active in social movement/community struggles. He holds a PhD in political economy/African studies. Dale occasionally lectures at university level, gives regular talks to a wide variety of organisations and has produced numerous research reports and analyses for a range of NGOs, academic institutes and other civil society organisations. He is the author three books and has written extensively on South African and international political economy, socio-economic rights/struggles and liberation movement and community politics.
Previous: New China virus: Fourth person dies as human-to-human transfer confirmed
Next: US airline stocks down on coronavirus fears