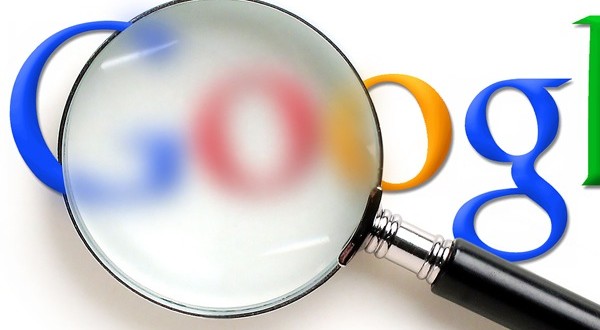 Is Google Trying to  Kill the “News Scoop” with it’s new Algorithm?

An email dropped into my inbox this Friday with a report that Google intends to introduce a new algorithm. This will, it says, be part of Google’s on-going algorithm development to make the Internet more user-friendly and relevant.

I subscribe to notifications from SiteProNews, a website that monitors and posts news about search engines, and received a post titled Google’s New Ranking Factor: Content Accuracy by Julia Spence-McCoy, CEO of Express Writers. This is absolutely correct and I do not have a problem with the idea and the meaning behind the headline. The post goes on to say why accuracy is so important when it comes to online content. Accuracy and honesty should be paramount with any news story published in print or on the Internet. This should be the foundation and basic standard for any news reporting today. Unfortunately the manipulation of facts to promote one or another ideology or motive has become rampant since the advent of the Internet.

Within the story is a paragraph that particularly caught my interest. This said:

“It hasn’t happened yet, but it is being reported that Google is aiming to create an algorithm to judge the trustworthiness of a website by how accurate the content is. Their goal is to match content to others around the web to see if the subject is truthful. You should always create accurate content no matter what, but if you do think about fudging the details every now and then, this should stop you in your tracks. You want to start or continue creating accurate content to be well ahead of the Google game before the new algorithm is implemented.”

With the Internet being so full of questionable “facts,” I fully applaud Google for attempting to stop garbage being published and for trying to ensure that the content of a site is accurate.

The royal “but” now comes into the story, for any news publication, whether it is printed or online. Getting “the scoop” first is essential for keeping ahead of the game. Take for instance the headline Plane Crashes in the Alps. Every news media wants to be the first to have published this, but with Google’s new algorithm this will not rank and generate traffic until more sites report the same, by which time the first in line with the news is now watered down and drowned out with all the other reports. Google has not indicated the number of sources that will be required to verify any one report.

Now take another example where a reporter has inside information, a la Deep Throat, made infamous in the movie All the Presidents Men, exposing the Nixon administration and known as The Watergate Scandal back in 1972. If any of the reports from Woodward and Bernstein published in the Washington Post had the same algorithm imposed on it today, then none of those stories would have made it to the streets as they could not be validated by other news organizations.

This is a conundrum that I hope the powers that be at Google will take into account when they implement their next Big Brother algorithm release.

Janek is a talented professional photographer and designer who has had more than 40 printed books published, and has contributed to many more. Born in the United Kingdom, he has lived in South Africa for most of his life, and has a wealth of experience that spans a wide range of different media types and styles. He quit a successful career in the pharmaceutical industry to follow his heart, working first for daily newspapers (including the world-renowned Rand Daily Mail), and then on magazines, photographing everything from wildlife to near-naked pin-up centre-spreads. Self employed since the 1980s, he launched South Africa’s first give away advertising-powered publication, Cape Home Care, which had a circulation of 100,000 copies and was distributed free in the Cape Town metropolitan area. Into the 21st century, Janek’s focus has changed, and today he builds websites, including several of his own and is co-owner of The Argus Report.