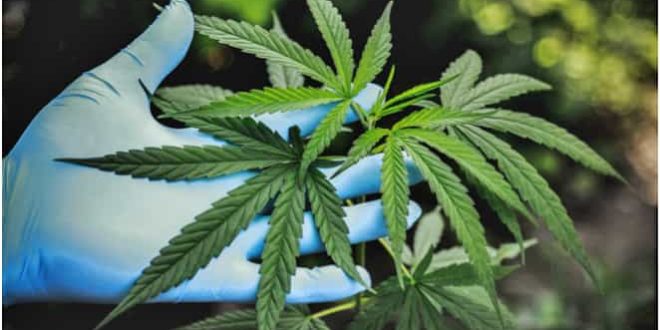 10 Health Benefits of Cannabis that Everyone Should Know

This herb has over 120 active chemicals known as cannabinoids. Each of these chemicals has a unique effect on the body and mind.

Of all these chemicals, the main chemicals used in medicine are Delta-9-tetrahydrocannabinol (THC) and Cannabinoids (CBD). THC is popular for its pain-relieving properties while CBD is known for its impact on the brain amongst other things. The therapeutic aspects of cannabis and cannabinoids cannot be overstressed.

The progression of Alzheimer’s is slowed by THC, which is one of the key chemicals found in the herb. It does this by slowing the formation of amyloid plaques, by blocking the enzyme located in the brain which synthesizes them. These plaques are known to kill the brain cells, and in theory, lead to Alzheimer’s disease. This function is carried out by endocannabinoid, which has anti-inflammatory agents that aids in slowing the progression of Alzheimer’s.

It Aids in Managing Crohn’s Disease

Marijuana is very beneficial in managing Crohn’s Disease. This disease is an inflammatory bowel disorder that causes vomiting, weight loss, diarrhea, and severe pains in the victim suffering from it. A good number of researchers have shown the benefits of marijuana in treating this disease. Cannabinoids which is a chemical ingredient found in cannabis aids the gut, in controlling bacteria and intestinal function.

Results from research by scientists have shown that cannabis significantly reduces epileptic seizures. It controls this seizure by binding the brain cells that are in charge of regulating excitability and controls relaxation. Individuals suffering epileptic seizures can put a few drops of cannatonic cbd oil on their tongue.

Cannabis consumption is way safer than alcohol consumption. This doesn’t go without saying that it is not 100% risk-free but it’s a much healthier substitute for alcohol.

Glaucoma is one of the leading causes of loss of eye vision. This disease is known to exert serious pressure on the eyeball which is a cause of serious pain for those suffering from it. Marijuana provides a temporal form of relief as it reduces the pressure exerted on the eyeballs, thus reducing the pain.

Cannabis has been proven to help in reducing inflammation and pain and promotes better sleep. Individuals are suffering from Rheumatoid Arthritis are relieved of pain and discomfort when they consume marijuana.

Reduces Cancer Cells from Spreading Around

This is regarded as one of the chief benefits of cannabis. Evidence shows that the chemical, cannabinoids help in putting a fight against certain types of cancer. The American Centre for Cancer Research discovered that cannabis aids in considerably slowing down the growth of tumors in the breast, lungs, and brains.

Users of cannabis are usually not overweight; this is mostly a result of the insulin regulation benefit of cannabis. It does this while at the same time effectively managing the caloric value.

Reduces the Pain of Multiple Sclerosis

Multiple Sclerosis is known to cause muscle spasms and other negative neurological effects. The Canadian Medical Association states that marijuana is effective in reducing the pains and the aforementioned effects caused by multiple sclerosis. Cannatonic cbd oil can be used in reducing this sort of pain.

The medical benefits of this plant in the mind and body cannot be overemphasized as evidenced by results and reports from numerous studies. These 10 health benefits are part of a growing number of others. It is a puzzle why medical marijuana is still being criminalized in certain states in the U.S. despite its amazing health effect on the mind and body.