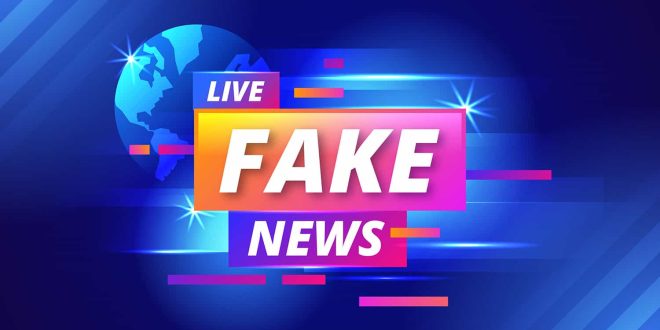 I came across this video clip from the BBC explaining how they check facts before broadcasting or publishing any news item. Below is a transcript of the video.

Below is the transcript of this video above

No, this video isn’t from Ukraine it’s actually from a video game and this is not a recent video from the wall it’s old footage!

I’m Kaylene Devlin and I work for the BBC’s disinformation team and these are just some of the ways we check and verify content shared online.

One of the first things I’ll do when I come across a piece of content is ask whether it’s recent and where it was taken?

Here is an image posted on Instagram by the mayor of the Ukrainian city of    Shernihief, it claims to show the destruction from a Russian attack, I’m trying to find out if it’s genuine and what event it’s referring to.

First I’ll do a reverse image search. This can be useful for showing if an image has appeared somewhere else and whether it’s old. There are a number of sites you can do this on including Google, Yandex and Tinai. In this instance a search of the image shows the damage was caused at a library in China! Even so this image appears real.

Here you see another distressing photo of a pregnant woman in Mariupol both she and the attack were labeled fake by pro-Russian voices. My colleagues at the disinformation unit proved that the image wasn’t a fake. By finding out more details about the hospital where the bombing happened they were able to show that it was in operation before being hit and by identifying the Instagram page of the pregnant woman accused of being an actor they saw previous photos proving that she was indeed pregnant and in Mariupol!

So it’s worth asking yourself when reading contradictory claims whether the authors may have a political agenda and what that might be.

Finally, we’re always looking for clues in the content. Ukraine has repeatedly accused Russia of using destructive cluster bombs in civilian areas which Russia denies. This attack claimed to show cluster bombs being used in Kharkiv.

We asked weapons experts to analyze the footage and they told us that the pattern of explosions were consistent with cluster bomb use. We also have a date on the video which allowed us to narrow down our search to reports of attacks in a specific location and on a certain date, this led to a video showing a water dispenser and shoe repair shop and these clues allowed us to locate the video to a residential area.

The final piece of the puzzle was this. This is a picture of a bomb lutz from a cluster weapon found within the same neighborhood you’ll see a bomb manufacture date of 19 on that, by checking the metadata on the original images we were able to confirm it was taken around the same time and that the weapons most likely came from Russia, why? Because these weapons stopped being sold to ukraine in 2012.

So closely observe and question what you see, and of course, if in doubt don’t just share what you see online.

Previous Ukraine – A Historical Timeline
Next Is There a Cure for Psoriasis?