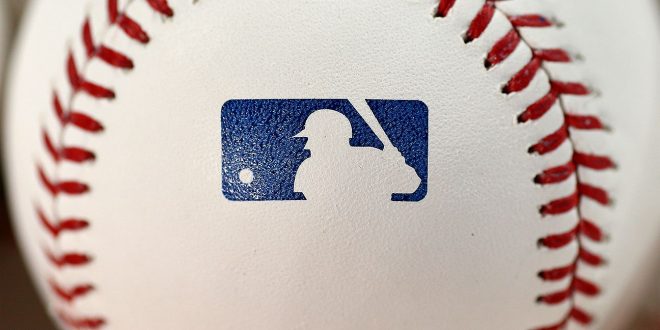 31 MLB players positive for coronavirus after first round of tests

Thirty-one players were positive for COVID-19 in Major League Baseball’s first round of coronavirus testing, the league and players’ union announced Friday.

Seven staff members also tested positive. The 38 positives represent 1.2% of 3,185 samples collected for the first set of results. For comparison, the NBA on June 26 reported a 5.3% rate of positive tests (16 of 302) among players, while MLS announced a positive rate of 2.7% (18 of 668) among players two days later.

The positives come from 19 MLB teams, the league said. All 30 teams began training camp Friday at their home ballparks.

MLB will not identify who tests positive for the coronavirus, citing privacy laws. Teams also will not specifically announce a COVID-19 injured list placement for a player who is removed from the club after testing positive; it will just be a trip to the injured.

If a player’s test is positive for COVID-19, he will be instructed to self-isolate immediately. He will be treated with protocols that are detailed in the operations manual that the league and union agreed to as part of negotiations that resulted in a 60-game 2020 season.