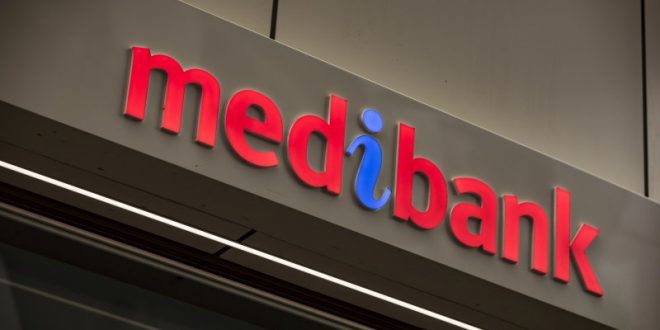 Australia four biggest health insurers, Medibank, Bupa, HCF and NIB, have scrapped plans to increase premiums on April 1, in recognition of the financial hardship facing many members as a result of the COVID-19 pandemic.

The big four insurers were following the lead of West Australian not-for-profit fund HBF, which announced it would freeze premiums last week. As a result most Australians with private health cover will see no increase for at least six months.

The flurry of announcements follows last week’s government ban on all non-urgent elective surgeries. The decision, intended to free up the health system to deal with the coronavirus crisis, will almost certainly result in a significant drop in private health insurance claims.

Medibank cited the ban when it announced its decision on Sunday night. It said planned increases for April 1 would be deferred for six months.

“There is nothing normal about the way we are living and working right now,” Medibank chief executive Craig Drummond said.

“The coronavirus is presenting us with the most significant health and economic challenge this country has seen in 100 years. That calls for extraordinary measures from all of us.

“We hope these initiatives go some way to relieve the understandable stress, fear and anxiety our customers are experiencing, and consistent with what we said earlier this week, any further benefit from lower claims, including from the cancellation of non-urgent elective surgery, will be returned to customers.”

HCF, Bupa and NIB quickly followed suit on Monday. NIB, Australia’s only other major ASX-listed health insurer, was planning to increase premiums by 2.9 per cent on April 1, but said it would delay that increase until October.

“It’s a very significant measure and the reality is we aren’t yet seeing any material savings as a consequence of the government order to temporarily suspend non-urgent elective surgery,” NIB chief executive Mark Fitzgibbon said.

“But we are confident we can accommodate postponing premium increases and it’s consistent with all the other initiatives we’re undertaking to support our members through this crisis.”

Bupa also announced a six-month delay on premium increases. Bupa Australia’s chief executive Hisham El-Ansary said this would “give us all time to draw breath and assess the impact of the suspension of non-urgent elective surgery on hospitalisations, as well as the take-up of newly introduced tele-health services”.

He said the fund had already received thousands of customer applications for the financial hardship assistance the fund announced last month. “That opportunity remains open, and we encourage any customer requiring assistance to contact us,” Mr El-Ansary said.

Not-for-profit fund HCF also announced a six-month delay on premium increases, and members who held hospital-only or hospital and extras cover who become “involuntarily unemployed through no fault of their own” would be eligible for HCF to cover their health insurance premiums for up to six months.

Last week Medibank also announced a package of measures to help customers during the pandemic. They included a $50 million package allowing customers in financial hardship to suspend their policies or access premium payment relief, and expanding hospital cover to include chest, heart, lung and kidney.