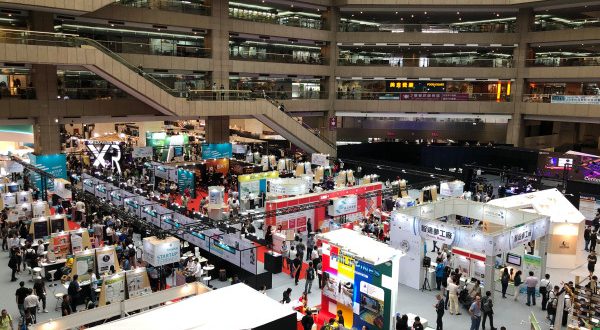 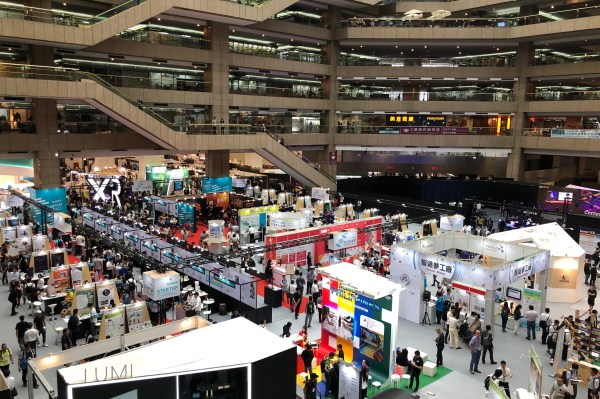 Scheduled for early-June in Taipei, Computex has been one of the world’s largest technology trade shows for decades now. It was also among the last big hold outs as events all over the world have been canceled on postponed over the growing COVID-19 pandemic.

Earlier this week, a number of manufactures sent out public flares, asking organizers to delay the event. Organizers have finally given in, announcing today via press release that 40th anniversary event will be pushed back to September 28-30.

Per the press release,

Computex organizers, TAITRA President & CEO, Mr. Walter Yeh, and TCA Secretary General, Mr. Enoch Du jointly announce, for the health and safety of exhibitors and visitors, the effectiveness of the exhibition, and maintaining the Computex brand image, Computexscheduled for June 2-6 will be rescheduled to September.

We’ve reached out to the show’s organizers for further comment. The news comes as Taiwan has begun to experience another flare up in COVID-19 cases. This week, government officials announced 20 additional cases, totaling 215, since the beginning to the novel coronavirus’s spread.

According to officials, all new cases were brought to the country from travel abroad — no doubt the some 120,000 people that attend the show each year would only exacerbate the virus’s spread.

Previous Volunteers step up to aid seniors during coronavirus crisis
Next Subscriber Only: Kathy Sheridan on Covid-19: No time to stigmatise elderly