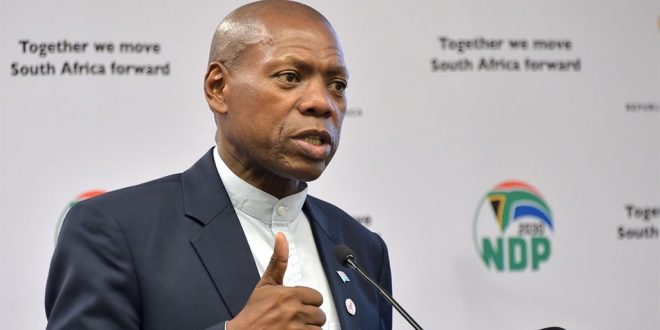 Health Minister Zwelini Mkhize announced the increase on Sunday night, adding that eight more people had died. Of these, two died in the Western Cape, four in the Eastern Cape, and two in Gauteng.

“We wish to express our condolences to the families of the deceased and salute the healthcare workers who treated the deceased patients,” Mkhize says.