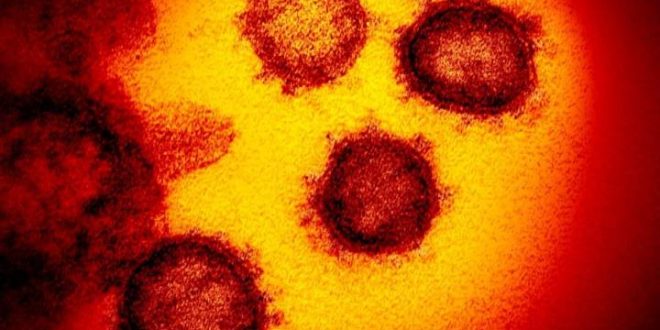 Health officials announced the latest cases in a release shortly after 5 p.m. Tuesday.

The new cases brings the total number of lab-confirmed positive and presumptive positive cases in Manitoba to 15.

The latest cases include a man and woman, both in their 60s from a community in the Southern Health Santé-Sud Health region; four women from Winnipeg varying in age from their 40s to 60s; and a man from Winnipeg in his 30s.

The province says public health investigations have begun and further information regarding travel is pending.

All previously released cases have been reported in Winnipeg except for one: a man from the Interlake region, provincial health officials have previously said.

All eight previously reported cases have been related to travel, officials have said.

At a press conference earlier in the day Tuesday, the province announced public, licensed daycares across the province will close after Friday, and all casinos will close as of Tuesday at midnight.

Health officials said as Monday 2,280 tests have been completed for COVID-19 in Manitoba.

The province launched an online testing tool late Monday to help those worried they may need to be tested for the virus to determine whether or not to call Health Links/Info Santé or seek other medical advice.

They hope the move will help deal with an overload of calls to Health Links/Info Santé.

On Tuesday morning the province announced two new testing sites have been opened, one in the Pas and one in Flin Flon.

Later in the day the province said another new testing site — the eighth in Manitoba — will open Wednesday in the Nurses Residence Gymnasium at the Brandon Regional Health Centre.

People must still call Health Links to be referred to the sites.

0:08
Coronavirus outbreak: Manitoba officials say no tests will be done on asymptomatic people

Coronavirus outbreak: Manitoba officials say no tests will be done on asymptomatic people

Concerned about COVID-19? Here are some things you need to know:

Health officials say the risk for Canadians is low.

Symptoms can include fever, cough and difficulty breathing – very similar to a cold or flu. Some people can develop a more severe illness. People most at risk of this include older adults and people with severe chronic medical conditions like heart, lung or kidney disease.

To prevent the virus from spreading, experts recommend frequent hand washing and coughing into your sleeve — if you get sick, stay at home.

Previous COVID-19: What you need to know about states of emergency | CBC News
Next [Begley] Nets say four players have tested positive for covid-19.