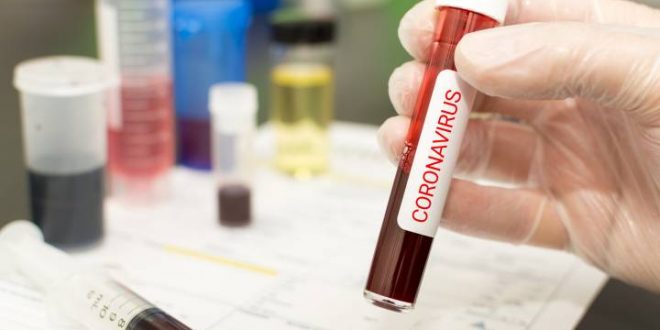 Ontario government has revealed projection numbers for the province to be just under 1,600 COVID-19 deaths and 80,000 cases by the end of April, if the current measures in place are upheld.

The data also indicated that Ontario would have seen 300,000 cases of COVID-19 and 6,000 deaths by the end of the month if there was no government action or intervention.

“We are following a trajectory somewhat similar to that in the United States, not quite as good currently, as that as in British Columbia,” Donnelly said. “But I would hastened to say that when one tracks cases, it really is rather difficult to know where exactly you stand, you have to watch it extremely carefully, because it is rather dependent on who you test for the disease.”

“Over the full two-year course of the pandemic, had we done nothing, Ontario may have suffered 100,000 deaths,” Donnelly added.

“Thankfully that is not the position that we are in. Because of the very detailed actions… which have been taken in response to the emerging science, we believe that if we can do all that we can, we can get a much better end result for the province.”

The final tally for deaths by the end of the pandemic, with public measures in place, is projected to be roughly 3,000 to 15,000 for the province with the current modelling system.

#BREAKING: @ONThealth projections show w/o public health measures, over the course of the #COVID19 pandemic 100,000 Ontarians would have died, that figure is now 3,000-15,000 with public measures. The assumptions are based on the data right now, these projections could change. pic.twitter.com/hjZ2r9zYU6

Donnelly said the province has now eliminated the backlog of tests.

“That is important, because that now allows us to use tests in a very focused and strategic way.”