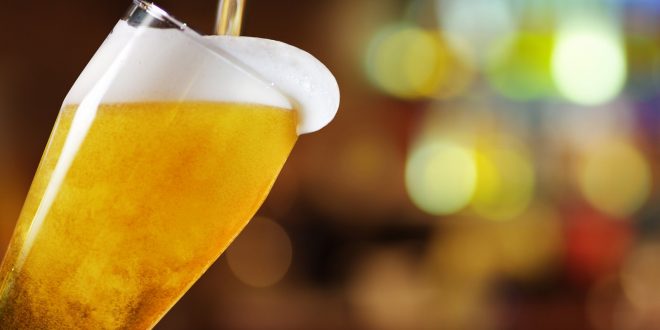 The vast majority of pubs are complying with Covid-19 public health guidelines, gardaí have confirmed, with Operation Navigation uncovering just 37 potential breaches of the regulations so far.

At present, pubs are only allowed serve alcohol to customers who purchase a “substantial” meal costing at least €9. Customers should only be on the premises for one hour and 45 minutes.

In a statement today, An Garda Síochána said it has conducted thousands of checks on licensed premises throughout the country under Operation Navigation to support public health guidelines.

“To date, the vast majority of licensed premises operating have been found to be in compliance with regulations and licensing laws, but in 37 individual cases, gardaí have found potential breaches of the health regulations or licensing laws even after providing the premises with the opportunity to rectify the situation,” the Garda said.

This includes the 26 potential breaches found during the weekend of July 3 to July 5.

“In all these cases, gardaí found customers consuming alcohol, but no evidence of food also being consumed and no evidence of receipts to show that food had been sold,” according to the statement.

Files will now be prepared for the DPP in each of these cases. The penalty for a breach can be a fine of up to €2,500 and/or up to six months in prison.

An Garda Síochána said it would not be providing a breakdown of the figures by area.

“However, there remains a minority who are putting their employees, customers and local community at risk of getting Covid-19.

“Customers of such licensed premises also have a responsibility to play their part in reducing the spread of Covid-19 to protect their family, friends and neighbours.”

Operation Navigation will continue next weekend.