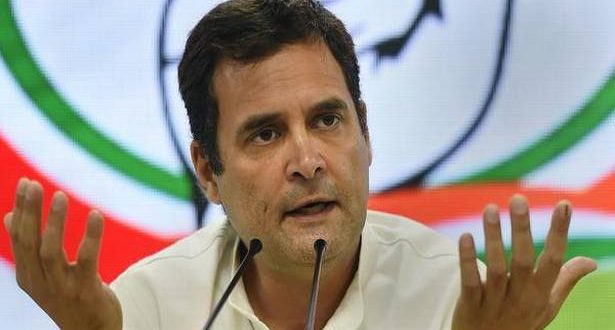 Govts trying to manage perceptions, give sense that COVID-19 problem not as bad: Rahul Gandhi

Governments are trying to “manage the perception” about coronavirus infections and give a sense that the problem is not as bad as it is, Congress leader Rahul Gandhi said on Wednesday, asserting that it is important to accept the problem and fight it.

Mr. Gandhi, on Doctor’s Day, expressed solidarity with health workers and described them as “a nonviolent Army” risking their lives to save people from the coronavirus pandemic.

He was in conversation with four Indian nurses working in New Zealand, Australia, the UK and India, where he heard their experiences and said people stood with them in these times of crisis.

Mr. Gandhi, in his 30-minute conversation with the four Indian nurses — Anu Ragnat (working in New Zealand), Narendra Singh (working in Australia), Sherlymol Puravady (working in the UK), and Vipin Krishnan (working in AIIMS, Delhi) — discussed the impact of working in a COVID-19 environment on their family lives.

This was part of the series of conversations that the former Congress president is having on coronavirus. He has earlier talked to experts in the field.

Mr. Gandhi claimed that testing is not being allowed in many Delhi hospitals. He also gave an assurance that he will write a letter to authorities concerned to expedite grant of compensation to healthcare workers, as announced by the Delhi government to those who died due to COVID-19.

“One of the doctors I was speaking to in a private hospital was telling me, that it becomes impossible for them to work if they cannot test COVID patients. If they don’t know if the patient has COVID or not, they don’t know where to put him,” the former Congress president said.

He said the doctors feel completely frustrated about how to move forward faced with the dilemma of putting two patients, one who has COVID and one who doesn’t, next to each other.

Mr. Krishnan, who had tested positive for COVID-19 and has now recovered, rued the sad state of affairs in Delhi and the low levels of testing in the face of rising cases.

Mr. Krishnan also raised concerns over compensation to the families of COVID warriors who died fighting the pandemic.

“Two nurses have died in Delhi, they were from South India. One X-ray technician. One retired doctor from AIIMS passed away and one serving person in the sanitation department, we lost him unfortunately. However, they are yet to receive the compensation of Rs 1 crore announced by the Delhi Government,” Mr. Krishnan said.

“It is not that we can give some amount of money and equalise the death. It is not that, but at least we should support the families. The government should do something for them,” he said.

Mr. Krishnan also urged Mr. Gandhi to take up the issue of risk allowance for nurses and doctors at this point of time as lives were being lost in fighting COVID-19.

“We are exhausted and we are fighting in the front line without any fear. We will win. You and the Government are with us. I have complete faith that we will fight this war against the Coronavirus and win,” the AIIMS nurse said. 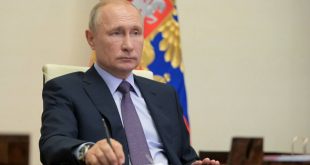 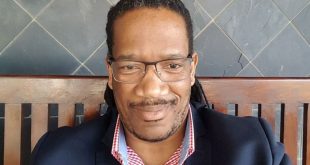 Covid-19 reaches ‘doorstep of the judiciary’