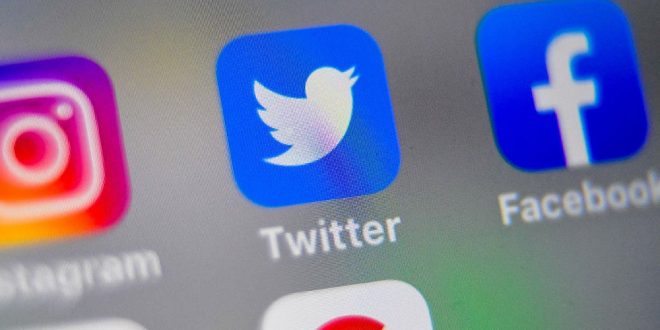 The official Twitter account @Facebook and that of its messaging app, @Messenger, posted identical messages shortly before 7 p.m. Friday evening saying, “Hi, we are O u r M i n e. Well, even Facebook is hackable but at least their security better than Twitter.”

A Twitter spokesperson confirmed to The Hill the two accounts were hacked, saying they were attacked “through a third-party platform.”

“As soon as we were made aware of the issue, we locked the compromised accounts and are working closely with our partners at Facebook to restore them,” the spokesperson said.

“Some of our corporate social accounts were briefly hacked but we have secured and restored access,” a Facebook spokesperson told The Hill.