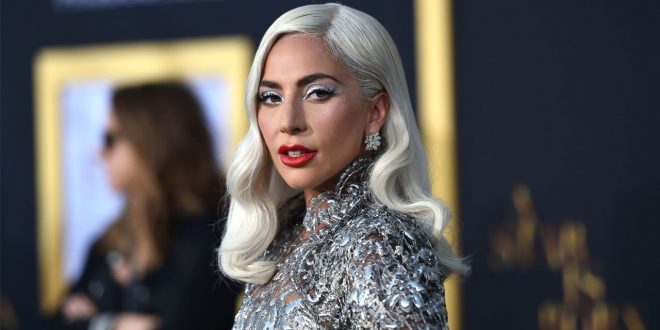 The mishap provided a brief moment of laughter during a serious time for committee members at the transparency room of the Liguria region, located in northwest Italy. At least 23 people have tested positive for COVID-19 in Liguria as of Wednesday, according to local reports.

“A council in Italy held a meeting regarding the Coronavirus, and #StupidLove accidentally started playing from someone’s phone,” Gaga Media, described as the “ultimate news source” for the singer, tweeted on Sunday.

“@ladagaga lightens up the day!” one user tweeted in response to the post.

An ordinance was passed on Tuesday which suspended teaching activities for schools in the region until March 8, according to the Liguria region Facebook page. The city of Genoa is located in Liguria.

At least 400 new cases were recorded in Italy in the past 36 hours, including 27 additional deaths, according to Reuters. The country has been the hardest hit in Europe with a total of 2,502 infections, the third-highest total outside of China and South Korea. At least 79 people have died from the virus in Italy.

The first person to test positive for the coronavirus in New Hampshire was recorded in person who recently made a trip to Italy, according to state health officials on Monday.

Several schools in the state are now asking students to stay home after they returned from trips to Italy during their vacation week.

“Those students that we have that have been traveling overseas, out of an abundance of caution, we are asking them to self-quarantine,” Commissioner of Education Frank Edelblut said on Monday, according to New Hampshire’s WMUR-TV.

The CDC recommends all travelers avoid nonessential travel to Italy, while the State Department has urged Americans to reconsider travel to the country due to the virus.

“Stupid Love” was leaked in January before it was officially released on Feb. 28. It’s the lead single on Lady Gaga’s sixth studio album, “Chromatica.”

Previous Joe Burrow on Tom Brady: “Don’t compare me to the best player of all time”
Next Netanyahu election lead shrinks, raising prospect of another Israel vote