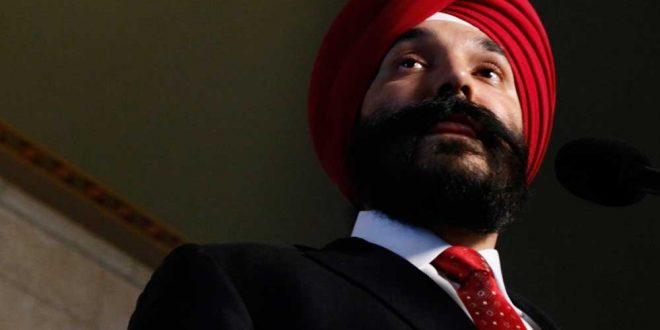 The Canadian tech sector is expressing cautious optimism about a federal government announcement of $250 million in new funding to prop up innovative, strategically important startups during the COVID-19 crisis.

For weeks, high-growth startups have been saying that the suite of federal funding programs left them out in the cold, and some technology companies have already been forced to lay off workers.

The announcement Friday by Prime Minister Justin Trudeau brought a wave of relief for AlayaCare founder and chief executive Adrian Schauer. The Montreal-based software company provides tools to support home-care workers, and revenue has flattened due to the pandemic.

“We were built for 100 per cent or 80 per cent year-over-year growth and that’s ground down to a halt,” Schauer told the Financial Post. “We haven’t seen 50 per cent drops like some retail and travel software companies, but still, we’re hurting.”

Schauer said he’s been feeling left out as Ottawa announced waves of funding for business, but he recognized that retailers, restaurants and other hard-hit sectors of the economy needed to be addressed first. He said that Innovation Minister Navdeep Bains has been receptive to concerns raised by the tech community.

The finances of early-stage technology companies are often radically different than established firms, with some companies not recording any revenue during pre-market product development, and other startups recording triple-digit growth as they rapidly scale. In both scenarios, those companies are likely unable to establish the 30 per cent revenue drop that would qualify them for Ottawa’s 75 per cent wage subsidy.

Many technology startups also rely heavy on stock options as a form of compensation, and that isn’t covered by the wage subsidy either.

In an interview, Bains said that the money will be specifically for labour costs, and the government will be delivering the money through the existing Industrial Research Assistance Program. Bains said IRAP allows the government to be flexible and give money on “a case-by-case basis” to strategically important firms.

“We’re looking for high-impact firms that are dealing with new technologies, or companies that have a significant amount of their payroll dedicated to R&D,” Bains told the Financial Post.

Bains said he believes the funding will help upward of 1,000 Canadian tech companies, and support 10,000 jobs through the crisis. The government said applications will open next week.

The $250 million in funding Friday was greeted with optimism by tech advocates.

“Today’s announcement shows the government has listened to our calls to increase funding to existing innovation programs so that our technology entrepreneurs can stay afloat,” said Ben Bergen, executive director for the Council of Canadian Innovators, a lobby group representing high-growth tech companies.