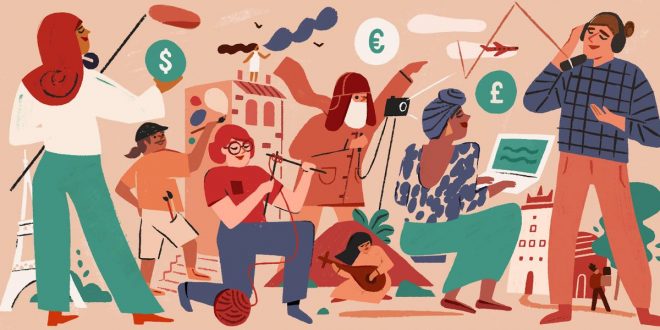 Patreon lays off 13 percent of its staff

Patreon has laid off 30 employees, or 13 percent of the company’s staff, due to economic difficulties created by the COVID-19 pandemic, as first reported by TechCrunch on Tuesday.

“It is unclear how long this economic uncertainty will last and therefore, to prepare accordingly, we have made the difficult decision to part ways with 13 percent of Patreon’s workforce,” Patreon said in a statement to The Verge.

The company also said that “in March alone, we onboarded 50,000 new creators to the platform of which the average income was 60% higher than previous months.” However, the company has seen a “slightly higher” rate of patron subscriptions being deleted, with “some” patrons reporting COVID-19 as the reason for the deletion, it said in a March 25th blog post.

Patreon is not the only crowdfunding platform experiencing hardships — Kickstarter’s CEO Aziz Hasan announced the company would be discussing “potential layoffs” with Kickstarter’s union organizers in a memo sent yesterday. The number of live projects on Kickstarter is down by about 35 percent from what it was at this time last year, Hasan said in the memo.

Here is Patreon’s statement about the layoffs:

Over the past six weeks, Patreon has experienced a significant influx of new creators launching on the platform along with increased financial support from both their new and existing patrons. In March alone, we onboarded 50,000 new creators to the platform of which the average income was 60% higher than previous months. This surge, along with years of continuous growth, has put Patreon in a strong financial position to help creators successfully manage their creative businesses during this challenging time.

Although the business is in a strong cash position, we want to ensure that we can continue to support creators for many years to come. It is unclear how long this economic uncertainty will last and therefore, to prepare accordingly, we have made the difficult decision to part ways with 13% of Patreon’s workforce. This decision was not made lightly and consisted of several other factors beyond the financial ones. Prior to the pandemic, we had completed an in-depth performance review cycle and deployed a new company strategy – both exercises highlighted the need for different skill sets moving forward.

It was this combination of economic uncertainty, performance reviews and a shift in strategy that prompted us to make this change. Patreon is now on a path to long-term success and the business will emerge from this layoff even stronger, both financially and strategically.