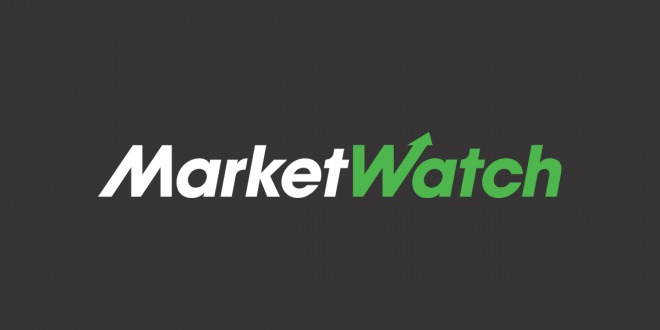 soared more than 13% in early trading Wednesday in Tokyo, as the Japanese conglomerate benefited from a U.S. judge’s approval of the merger between Sprint Corp.

and T-Mobile US Inc

SoftBank is a major stakeholder in Sprint, which saw its shares skyrocket 78% during Tuesday trading in New York. Wednesday’s gains marked SoftBank’s biggest intraday jump in more than a year. The Sprint approval was welcome news for SoftBank, which has seen some of its major investments stumble of late, including the canceled IPO of WeWork and Tuesday’s shutdown of retail startup Brandless. SoftBank shares are up 23% year to date, compared to the Nikkei index’s 0.6% gain.

Previous Klobuchar draws crowds in New Hampshire as she hopes for a surge in Tuesday’s primary
Next University professor compares ‘OK, boomer’ to ‘n-word,’ students say