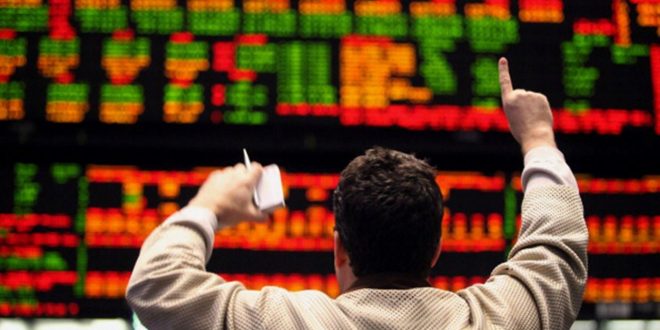 U.S. equity futures climbed off limit down Sunday evening as Congress continues to grapple over the details of a third COVID-19 stimulus package and as millions of Americans remain isolated at home in an attempt to combat the disease.

The losses come after the major averages last week suffered through their sharpest weekly drop since the 2008 financial crisis as more industries instituted massive layoffs and business slowed to a near standstill.

Treasury Secretary Steven Mnuchin told Fox News’ John Roberts on Sunday morning the third stimulus package will have four components, consisting of small business retention loans that will provide two weeks of cash flow to pay workers and some overhead, direct deposits amounting to approximately $3,000 for a family of four, enhanced employment insurance for those who are laid off and up to $4 trillion to support the economy.

He added there is a “significant amount of money” for hospitals and medical professionals.

COVID-19, which has caused eight states to issue “stay-at-home” orders, has infected more than 32,700 people in the U.S. and killed 409, according to the latest figures provided by Johns Hopkins University & Medicine. One hundred seventy-people have recovered.

West Texas Intermediate crude oil futures for May delivery plunged before curbing some losses to a decline of 1 percent or around $22 per barrel while gold futures for June delivery traded up by nearly the same amount at $1,498 an ounce.

Previous Hannity to Biden: Stop fundraising off and politicizing the coronavirus
Next Coronavirus: Harvey Weinstein Tests Positive For COVID-19 In New York Prison