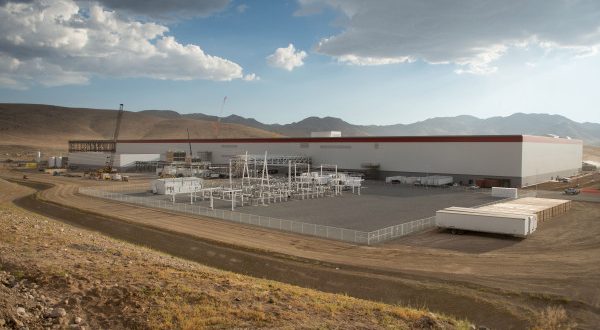 Tesla partner Panasonic is shutting down its operations at Nevada gigafactory 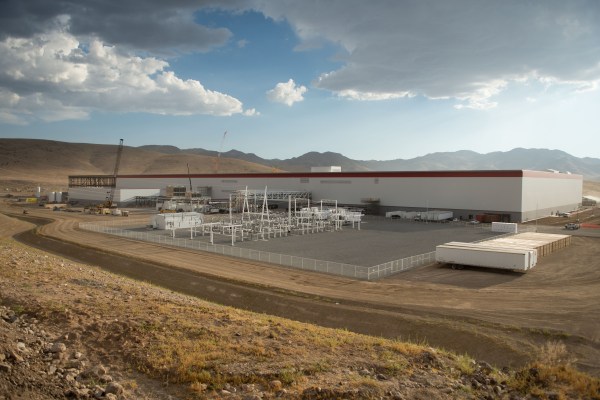 Panasonic is pulling its 3,500 employees from the massive Nevada factory it operates with partner Tesla over concerns about the spread of COVID-19.

The company said Friday it will ramp down operations early next week and then close for 14 days. The move only affects Panasonic employees. Tesla also employs thousands of workers at the so-called Gigafactory 1 in Sparks, Nevada.

Gigafactory 1, which broke ground in June 2014, is a critical ingredient in Tesla’s goal to accelerate the world’s transition to sustainable energy by expanding global battery capacity and reducing the cost of electric vehicles. And Panasonic has been its most important partner as a supplier and partner in that project.

The factory produces Model 3 electric motors and battery packs, in addition to Tesla’s energy storage products, Powerwall and Powerpack. Panasonic makes the cells, which Tesla then uses to make battery packs for its electric vehicles.

Here is the statement from Panasonic spokesperson Alberto Canal

Panasonic is committed to safeguarding the health and well-being of every employee. The Panasonic factory in Sparks, Nevada will begin ramping down operations early next week and will then close for 14 days. Employees impacted by the closure will receive full pay and benefits for the 14-day period. In the meantime, Panasonic has enacted several measures to enhance the cleanliness of the facility, encourage social distancing, and enable simple, safe and effective behaviors. During the 14-day period, the facility will undergo intensive cleaning.

Without Panasonic, Tesla could face a bottleneck in the supply chain. Tesla has agreed to suspend production beginning March 23 at its Fremont, Calif., factory, where it assembles the Model X, Model S, Model 3 and now the Model Y.