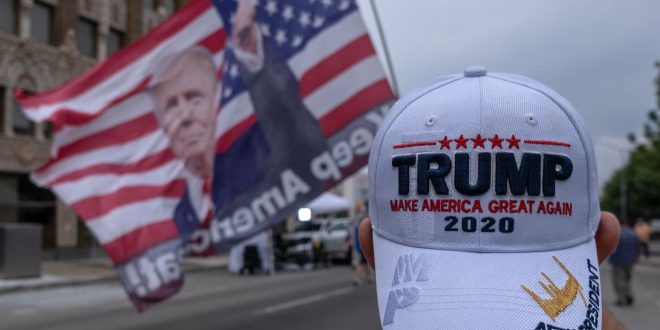 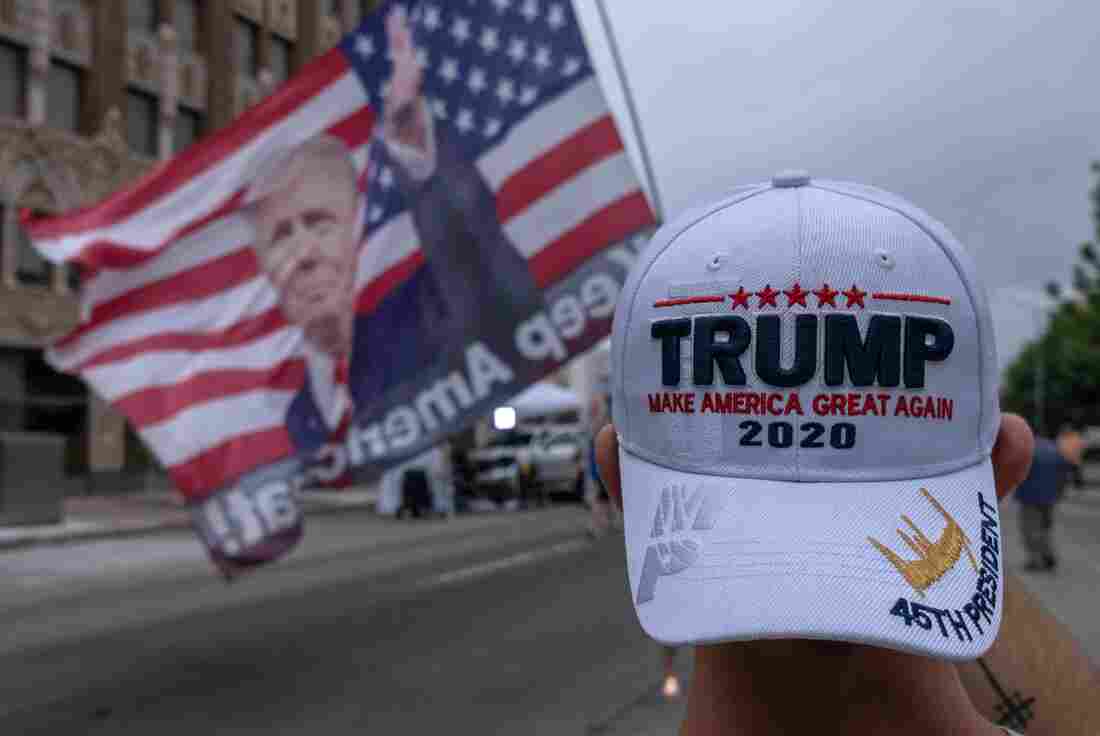 Supporters of President Trump camp Friday near the BOK Center in Tulsa, Okla., ahead of his rally, the first held since the outbreak of the coronavirus pandemic. 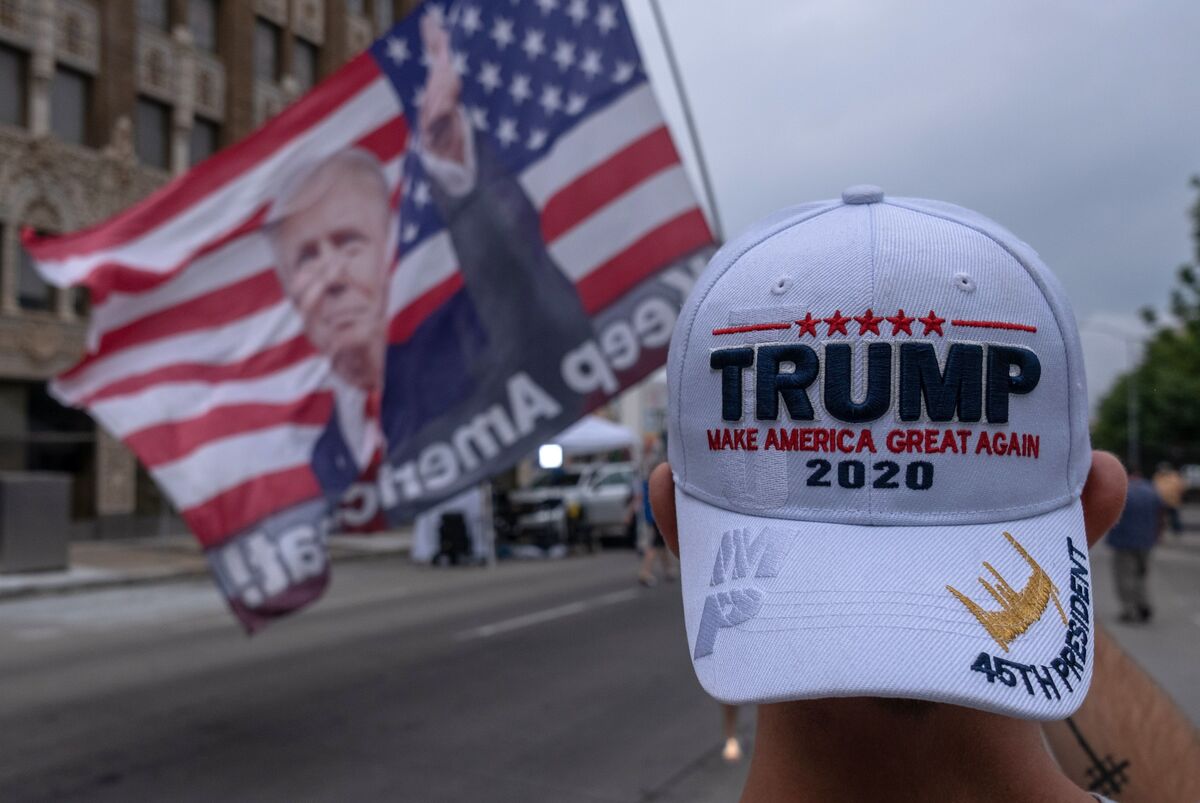 Supporters of President Trump camp Friday near the BOK Center in Tulsa, Okla., ahead of his rally, the first held since the outbreak of the coronavirus pandemic.

With anxieties over the coronavirus and tensions over race looming large, President Trump remains on track to hit the campaign trail Saturday in Tulsa, Okla., as he prepares to rally supporters for the first time since the pandemic took root widely across the country three months ago.

The rally will take place after the Oklahoma Supreme Court rejected an appeal Friday in a lawsuit filed this week by a group of Tulsa residents and businesses seeking to compel organizers to enforce social distancing measures. The lawsuit claimed the rally, which is being held indoors at the 19,000-seat BOK Center, could drastically increase the spread of the coronavirus. New cases of the virus have surged in Oklahoma recently.

White House press secretary Kayleigh McEnany told reporters during a briefing Friday afternoon that precautions would be taken, including conducting temperature checks upon entry and providing rally attendees with hand sanitizer and masks.

She emphasized, however, that wearing masks would not be required.

McEnany addressed the rise in cases in Oklahoma by saying that the governor said the increase was “expected” since the state began to reopen its economy almost two months ago. The Trump campaign asked attendees to sign a waiver assuming the risks of exposure to COVID-19.

Tulsa was filled with crowds on the eve of the rally, some camping out in anticipation of Trump’s arrival, others participating in Juneteenth celebrations.

The city was originally intended to be under curfew for the weekend, but it was lifted at the request of the Secret Service, according to a city press release.

“Last night, I enacted a curfew at the request of Tulsa Police Chief Wendell Franklin, following consultation with the United States Secret Service based on intelligence they had received,” Mayor G.T. Bynum said in a statement. “Today, we were told the curfew is no longer necessary so I am rescinding it.”

I just spoke to the highly respected Mayor of Tulsa, G.T. Bynum, who informed me there will be no curfew tonight or tomorrow for our many supporters attending the #MAGA Rally. Enjoy yourselves – thank you to Mayor Bynum! @gtbynum

Trump appeared to threaten protesters Friday morning, tweeting, “Any protesters, anarchists, agitators, looters or lowlifes who are going to Oklahoma please understand, you will not be treated like you have been in New York, Seattle, or Minneapolis. It will be a much different scene!”

When asked what the president was implying, McEnany told reporters Trump was referring to the “inexcusable scenes” in those cities during recent protests.

McEnany said Trump was not referring to all protesters, only the “violent protesters, anarchists, looters — the kind of lawlessness that we saw play out before President Trump came in with the National Guard and calmed our streets with law and order,” she said.

The president was widely criticized this month when National Guard and U.S. Park Police cleared peaceful protesters near the White House with aggressive tactics, including tear gas, making way for Trump to walk to a nearby church for a photo-op.

The Tulsa rally had initially been scheduled for Friday but was pushed back following backlash for scheduling it on Juneteenth, the day considered to be Independence Day for Black Americans.

Trump tweeted that his campaign shifted the date of the rally “out of respect for this Holiday, and in observance of this important occasion and all that it represents.”

Observers celebrated Friday throughout Tulsa, including a “rally for justice” held in the Greenwood district, headlined by civil rights activist the Rev. Al Sharpton.

The rally comes as Tulsa nears its 100-year anniversary of the Tulsa Race Massacre, where white residents perpetrated one of the nation’s most heinous acts of deadly violence against Black businesses and residents in Greenwood with the aid of local police in 1921.