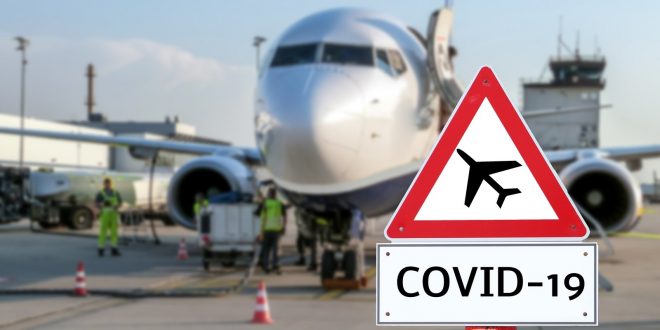 The United Nation’s aviation agency has published a series of health recommendations for the pandemic-hit airline industry as it relaunches air travel.

The ICAO does not advocate leaving every other seat open to assure physical distancing, a restriction that the airline industry sees as a threat to its profitability.  It does ask that passengers remain as far from one another as possible.

The changes being suggested are the most important for air travel since security measures put in place after the 11 September, 2001, attacks on the United States.

Under the guidelines, on their arrival at airports, travellers should present a health certificate and undergo an initial temperature check.

Online check-in before arriving at the airport should be given priority, and passages through security should be re-thought to limit physical contact and waiting in lines.

Mobile tickets are advised, as well as other forms of no-contact technology, such as facial or eye scans. 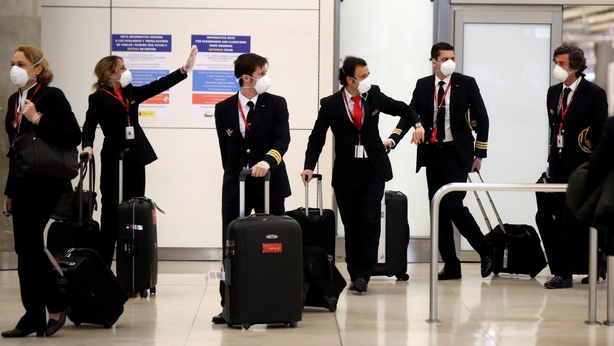 The wearing of a mask or face covering should be obligatory inside aircraft and terminals, where physical distancing of at least one metre should be respected.

Terminal access will be limited to passengers and their companions, such as those accompanying disabled travellers, and airport personnel.

Passengers are encouraged to travel as light as possible, with just one small piece of hand luggage.

Aboard planes, passengers should wear masks, move as little as possible within the cabin, and not line up outside toilets to lessen the risk of infecting other passengers.

Newspapers and magazines will no longer be allowed on board, and duty-free sales will be limited.

Flight attendants will be provided with personal protective equipment that could include visors, gloves and medical masks.

The guidelines were drawn up by an international task force formed by the Montreal-based ICAO with the help of other UN agencies like the World Health Organization and the powerful International Air Transport Association.