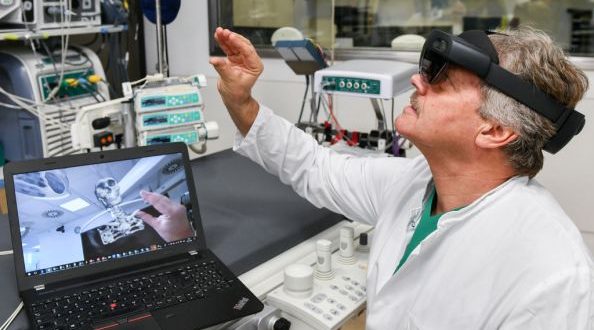 6 investment trends that could emerge from the COVID-19 pandemic 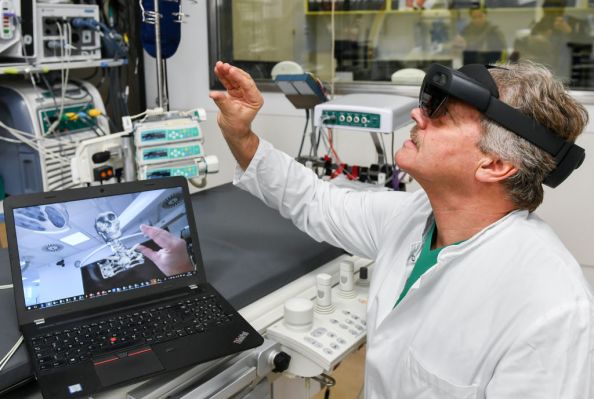 Rocio Wu is a venture partner at F-Prime Capital who focuses on early-stage investments in software/applied AI, fintech and frontier tech investments.

While some U.S. investors might have taken comfort from China’s rebound, we still find ourselves in the early innings of this period of uncertainty.

Some epidemiologists have estimated that COVID-19 cases will peak in April, but PitchBook reports that dealmaking was down -26% in March, compared to February’s weekly average. The decline is likely to continue in coming weeks — many of the deals that closed last month were initiated before the pandemic, and there is a lag between when deals are made and when they are announced.

However, there’s still hope. A recent report concluded that because valuations are lower and there’s less competition for deals, “the best-performing vintages tend to be those that invest at the nadir of a downturn and into the early stage of recovery.” There are countless examples from the 2008 recession, including many highly valued VC-backed businesses such as WhatsApp, Venmo, Groupon, Uber, Slack and Square. Other early-stage VCs seem to have arrived at a similar conclusion.

Also, early-stage investing seems more resilient. During the last recession, angel and seed activity increased 34% as interest in the stage boomed during a period of prolonged growth.

Furthermore, there is still capital to be deployed in categories that interested investors before the pandemic, which may set the new order in a post-COVID-19 world. According to data provider Preqin Ltd., VC dry powder rose for a seventh consecutive year to roughly $276 billion in 2019, and another $21 billion were raised last quarter. And looking at the deals on the early-stage side that were made year to date, especially in March, the vertical categories that garnered the most funding were enterprise SaaS, fintech, life sciences, healthcare IT, edtech and cybersecurity. 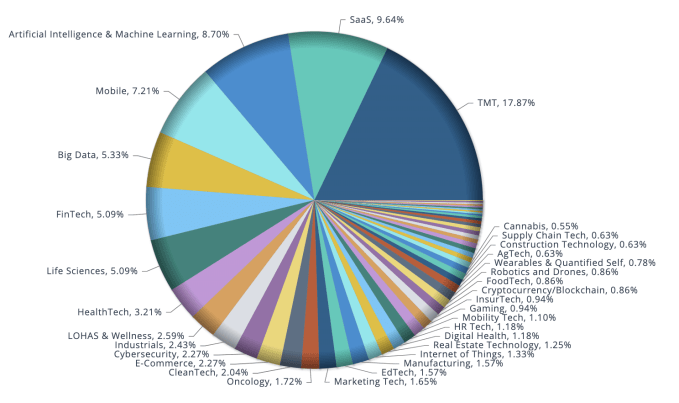 That said, if VCs have the capital to deploy and are able to overcome the obstacle of “having never met in person,” here are six investment trends that could emerge when the pandemic is over.

Previous Paramedic and nurse among five new coronavirus cases in NSW
Next The Project: Kate Langbroek wishes she left Italy to ride out COVID-19