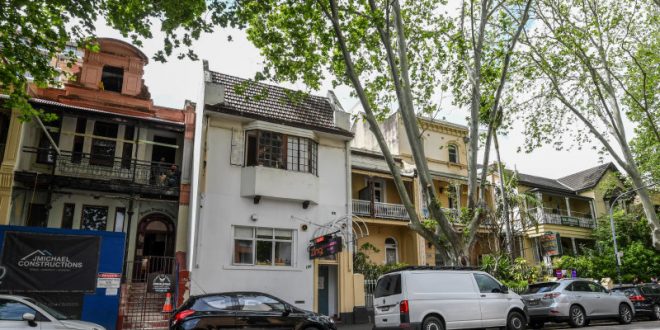 People’s view of the economy for the next 12 months recorded a significant decline, slumping 14 per cent in July to 25 per cent below the pre-COVID-19 levels. This compares to a 40 per cent drop during the first wave of the virus in March-April.

Even more concerning is the view on the economy over the next 5 years. That fell 10.3 per cent. During the initial COVID-19 shock that index fell only 5.1 per cent, and returned to better-than pre-COVID-19 levels by June.

“This is disconcerting as medium- term expectations for the economy held up reasonably well initially,” Mr Evans said.

“This looks to have been a substantial loss of confidence around the ability to contain the virus permanently, limiting the extent to which the economy can return to business as usual.”

The survey’s Unemployment Expectations Index surged 12.1 per cent, reversing much of the surprisingly strong 19.5 per cent improvement in May-June. The higher the reading the more consumers expect unemployment to rise in the year ahead.

The key question around whether it was “time to buy a major item” only dipped 2.1 per cent but that reading is significantly softer in Victoria compared to other states.

Despite the lockdown, people had encouraging views on house prices and buying property.

However, the reading is still well below the long-run average of 120.

The strength of the positive views varied across states, rising 16.6 per cent in Queensland, 14.6 per cent in South Australia and 7.2 per cent in Western Australia. There was no change in NSW.

Consumer expectations for house prices were also up, rising 8.5 per cent.

“However the index remains in deeply pessimistic territory, 42 per cent below the optimistic readings immediately prior to the COVID shock in March-April,” Mr Evans said.

“Expectations lifted across all states including Victoria which rose by 6 per cent although the state index is still 50 per cent below its pre COVID high.”