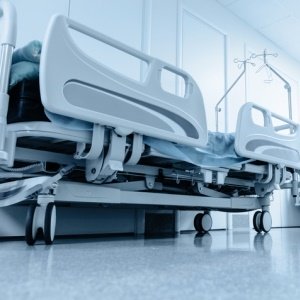 The province revealed that a 79-year-old male patient, who had tested positive for Covid-19, died on Monday.

The deceased was earlier admitted to a private hospital in Mogale City, west of Johannesburg, on Saturday.

The man is the first Covid-19 casualty in the province, while the number of deaths in the country has risen to five.

Gauteng premier David Makhura said in a statement on Tuesday that he was saddened by the man’s death.

“I wish to convey our heartfelt condolences and express our collective grief to the family and friends of the deceased,” Makhura said.

Makhura also said the province currently had 633 people who had tested positive, out of 1 353 nationally.

Following President Cyril Ramaphosa’s announcement on Monday to deploy 10 000 field workers to villages, towns and cities to screen residents for Covid-19 symptoms, Makhura said the Gauteng provincial council had resolved to implement Ramaphosa’s directives. They would start by screening residents of Gauteng from Tuesday, with Alexandra first up.

“Screening of residents will be done in a systematic manner, initially focusing on areas with the largest number of contacts, and high-density areas that have the greatest level of vulnerability,” he said.