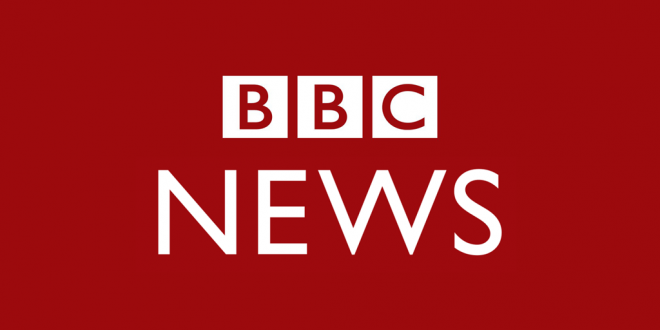 Coronavirus: Virus surges in US with 10,000 cases in one day 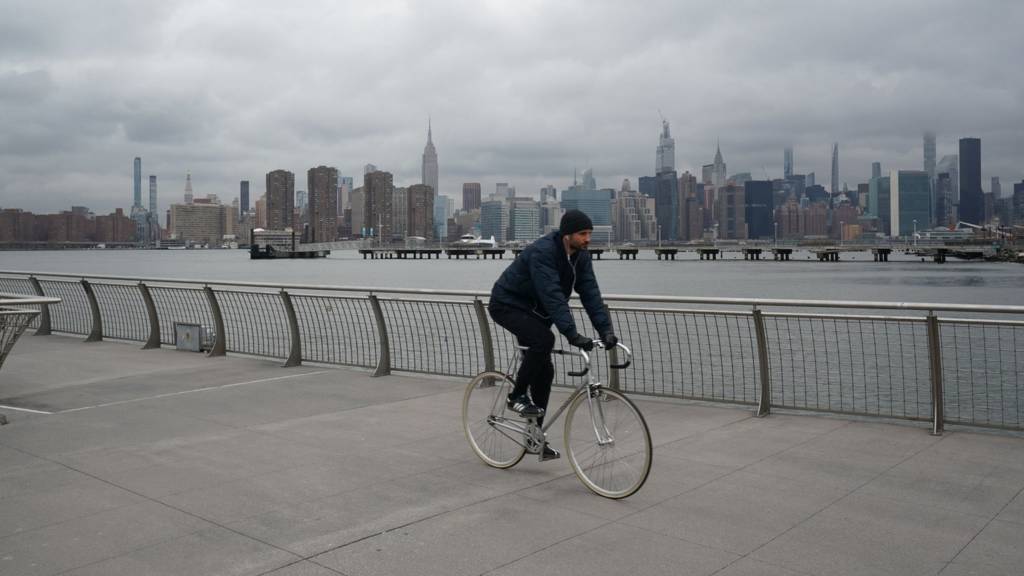 Previous ‘Spreads like wildfire’: More than half of COVID-19 deaths in Canada have been seniors’ home residents | CBC News
Next Stay-at-home candidate: Joe Biden competes with White House on message