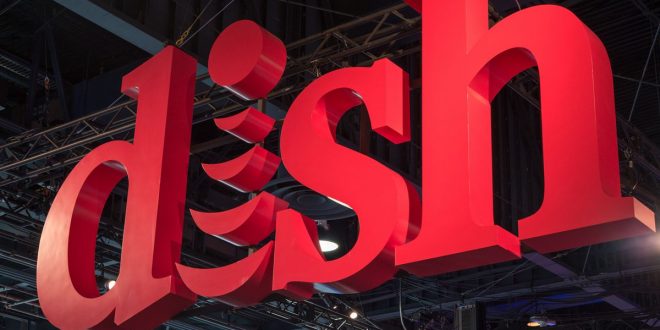 If the company makes good on its word (and assuming the T-Mobile and Sprint merger successfully closes), Dish is poised to become a significant player in the US mobile provider market this year. But before any of that happens, Dish is lending a hand to Verizon, AT&T, and T-Mobile by letting them utilize some of its vast spectrum holdings to shore up their 4G LTE networks. With millions of people staying indoors to help slow the novel coronavirus outbreak, you can bet that phone usage — on both the data and voice sides — is skyrocketing.

PC Mag has a breakdown of how Dish is distributing its unused spectrum over the next 60 days. Each provider is getting spectrum that can temporarily help bolster its 4G LTE data network and increase speeds. In AT&T’s case, Segan estimates that wireless customers could notice up to a 20Mbps uptick in data performance while the spectrum loan is in effect.

T-Mobile is also getting a significant boost. On Sunday, the FCC granted the carrier permission to use additional spectrum in the 600MHz made available by Dish, Comcast, NewLevel, and several other companies for 60 days. “This temporary authority will help T-Mobile better serve customers who, like all of us, are making significant adjustments to their daily lives to minimize in-person interactions and slow the spread of COVID-19,” FCC chairman Ajit Pai said in a press release.

None of the major carriers have suffered outages or disruptive downtime during the COVID-19 outbreak thus far, but it’s good to see them reinforcing their networks however possible. Yes, a lot of us are heavily leaning on Wi-Fi during these long days and evenings at home; broadband providers have agreed to drop their data caps and refrain from disconnecting customers over late bills.

But not everyone has reliable Wi-Fi — especially when several people are home sharing it at the same time — and they might now be turning to their smartphones and mobile hotspot functionality to carry out work and voice calls at home. Any extra bit of spectrum is going to help there. US Cellular has also been granted additional spectrum in four US states.

Dish has often been criticized for hoarding spectrum and not putting it to any actual use, and even risked fines from the FCC for failing to build an actual network. But that was before the company was brought into the T-Mobile and Sprint deal and positioned as the replacement fourth “major” carrier once the merger is finalized. Earlier today, T-Mobile issued a news release stating that the company remains prepared to close the merger with Sprint even as financial markets are in turmoil due to the coronavirus pandemic. All necessary US regulators have already approved it and the two providers emerged victorious over a challenge from several US states.

Previous ‘Bali will die’: Fears for future in Indonesia’s tourism hotspot
Next Coronavirus: What to do if you think you were exposed to COVID-19