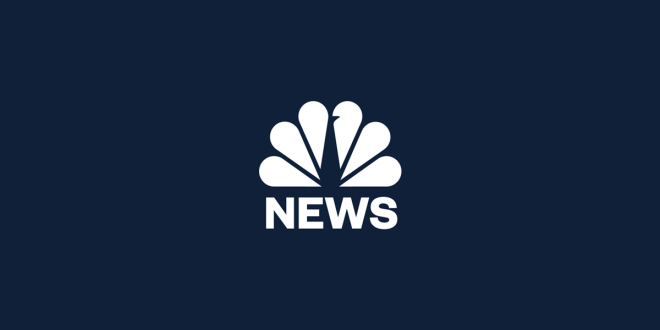 A retired Illinois state trooper was killed and two others were injured when a woman opened fire at a cigar lounge and then fatally shot herself, police said.

The shooting Friday night at Humidor Cigar Lounge in Lisle, about 26 miles west of Chicago, was caught on camera and shows several people watching television in the lounge’s media room, the Lisle Police Department said in a press release.

“Without apparent provocation,” the suspect, who was seated behind the officers, stands up and shoots one of the troopers in the back of the head, the department said.

The video then shows the suspect firing several more shots at the other troopers, before turning the gun on herself.

The Lisle Police Department identified the suspect as 51-year-old Lisa V. McMullan, and said she was pronounced dead at the scene.

Kelly said Rieves, 51, died from his injuries at a hospital. Graham, 55, and Bullock, 48, were seriously injured in the shooting and are hospitalized in stable condition, Kelly said. They are expected to recover.

Rieves had been with the Illinois State Police for over 20 years and retired about a year ago, Kelly said at the news conference.

“He’s someone who was well-loved by all those who worked with him,” he said.

Graham was a special agent with the department and Bullock has been a trooper for 22 years. He was off-duty at the time of the shooting.

“The Illinois State Police family have heavy hearts this morning,” Kelly said in a statement posted on the department’s Facebook page. “We are mourning the loss of a retired Trooper, and praying for a full recovery of both our active and retired officers.”

“We look at all our customers as family and we ask you to pray for the victim and the speedy healing of the injured,” the lounge posted.

Minyvonne Burke is a breaking news reporter for NBC News.

Previous Why it’s called Super Bowl: The Chiefs’ historic tie to naming the NFL’s championship game
Next Can the Grammys Be Trusted?