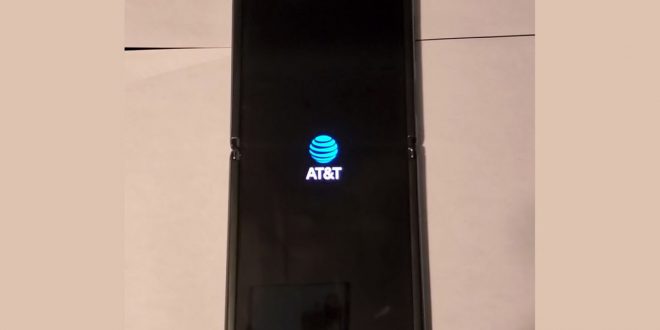 The clip also seems to substantiate a number of other claims about the Z Flip, including its use of a Snapdragon 855+ chip, a 6.7-inch screen with an unusual 2,636 x 1,080 resolution and 256GB of built-in storage. And yes, you can continue using the phone if it’s partly bent. It’s also expected to have 8GB of RAM, two rear cameras, a lone hole-punch front camera and a 1-inch external display. There wouldn’t be microSD expansion or a headphone jack.

You might see the Z Flip debut as soon as Samsung’s Unpacked event on February 11th, and previous murmurs have suggested the foldable might be available (or at least, go up for pre-orders) as soon as the 14th. With that said, we wouldn’t rule out a later introduction to avoid stealing the Galaxy S20’s spotlight.