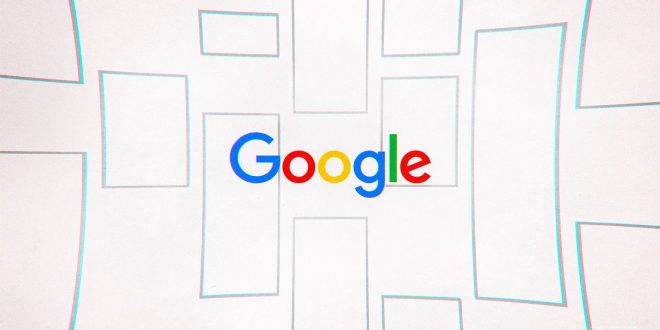 Google is backtracking on a controversial search engine redesign, announcing today that it will experiment with some elements of the new look in response to user feedback.

Google made one of the biggest changes to how it displays search results in the company’s history earlier this month, with the changes taking effect over the course of the last week. It involved a visual overhaul that makes it more difficult to differentiate between advertising and organic search results with the removal of color overlays and the introduction of small branded iconography, known on the web as favicons, next to non-ad results.

The company’s stated intention was to align desktop search results with the way they’re presented on mobile, but it became clear this also had the effect of making it harder to distinguish between paid results and non-paid ones. The only difference between an ad and an organic result in the new design is the small lettering or icon next to a link, meaning ads and organic results now look more similar than ever before. And critics have been noticing.

Now, Google says it’s going to experiment with both the existence of favicons next to search results and their placement on the web version of its search engine. The experiments will take place “over the coming weeks.”

Our experimenting will begin today. Over the coming weeks, while we test, some might not see favicons while some might see them in different placements as we look to bring a modern look to desktop….

“Last week we updated the look of Search on desktop to mirror what’s been on mobile for months. We’ve heard your feedback about the update. We always want to make Search better, so we’re going to experiment with new placements for favicons,” writes Danny Sullivan, Google’s search liaison, in a statement posted to Twitter. “Our experimenting will begin today. Over the coming weeks, while we test, some might not see favicons while some might see them in different placements as we look to bring a modern look to desktop.”

Google also released a more formal statement as to why it made the initial changes and making a commitment to “iterate on the design over time”:

We’re dedicated to improving the desktop experience for Search, and as part of our efforts around this we rolled out a new design last week, mirroring the design that we’ve had for many months on mobile. The design has been well received by users on mobile screens, as it helps people more quickly see where information is coming from and they can see a prominent bolded ad label at the top. Web publishers have also told us they like having their brand iconography on the search results page. While early tests for desktop were positive, we are always incorporating feedback from our users. We are experimenting with a change to the current desktop favicons, and will continue to iterate on the design over time.

As of shortly after 2PM ET on Friday, Google has already started experimenting with favicon removal.

Update January 24th, 2:18PM ET: Clarified that Google has already begun its experiments with favicon removal for some users.