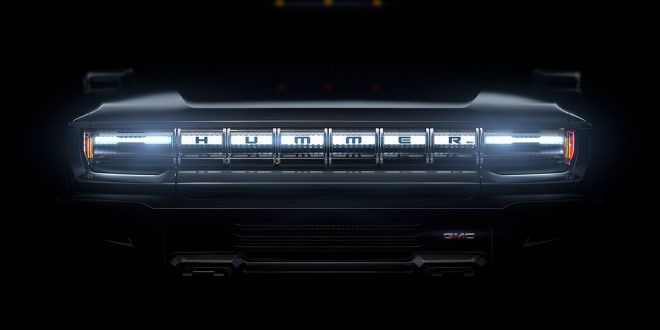 Hummer EV launch event delayed due to the COVID-19 pandemic

General Motors is delaying the upcoming reveal of the new all-electric Hummer truck, which was originally scheduled for May 20th because of the COVID-19 pandemic. The automaker isn’t yet offering a replacement date for the launch of the new electric vehicle, but it says that the production schedule isn’t currently affected. The new Hummer is due out in late 2021.

GM announced back in January that it was resurrecting the Hummer as a 1,000-horsepower electric truck under its GMC brand, and it teased it in a Super Bowl ad starring LeBron James. The vehicle line, which became synonymous with the excess of enormous gas-guzzling SUVs, was retired in 2010 as the automakers recovered from the financial crisis. The new EV version will be built at GM’s Detroit-Hamtramck factory, which the automaker is retrofitting to make electric and autonomous vehicles.

The new Hummer EV is just one of a slew of electric vehicles that GM is working on as part of a more than $20 billion push into the space. The company detailed that plan at its first “EV Day” in March.

Automakers around the world have delayed events and product launches, shut down factories, and even pivoted to making ventilators and other critical equipment as the novel coronavirus turned into a pandemic. The world’s biggest auto shows have also been canceled or postponed.