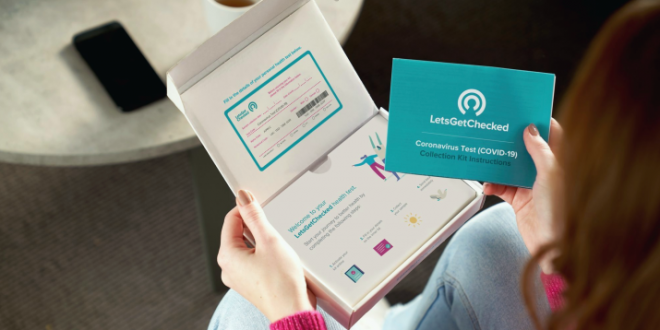 As the country wrestles with the COVID-19 epidemic, home health testing, checkups and diagnostics have never been more important and companies like LetsGetChecked are filling a void left in a U.S. healthcare system consumed by the outbreak.

The surge in demand for the company’s services has led to an equal surge in investor interest, and LetsGetChecked is one of many home health and remote diagnostics companies to raise new capital during the pandemic.

The company’s new $71 million financing isn’t just about the services the company can provide during the COVID-19 epidemic. Now that an increasing number of Americans are accessing home health services, they’ll likely continue to use them thanks to their convenience and ease of use, according to LetsGetChecked chief executive, Peter Foley.

Most consumers are avoiding doctors, hospitals and clinics out of concern over the epidemic and that’s pushing them to use telemedicine and remote testing services, said Foley.

And the company has stepped up to address the coronavirus outbreak itself. The company, which has a manufacturing facility in Queens where it makes its own test kits has been unfazed by the supply chain issues that have hit other companies, said Foley. And LetsGetChecked has a certified lab facility where it can conduct its own tests. 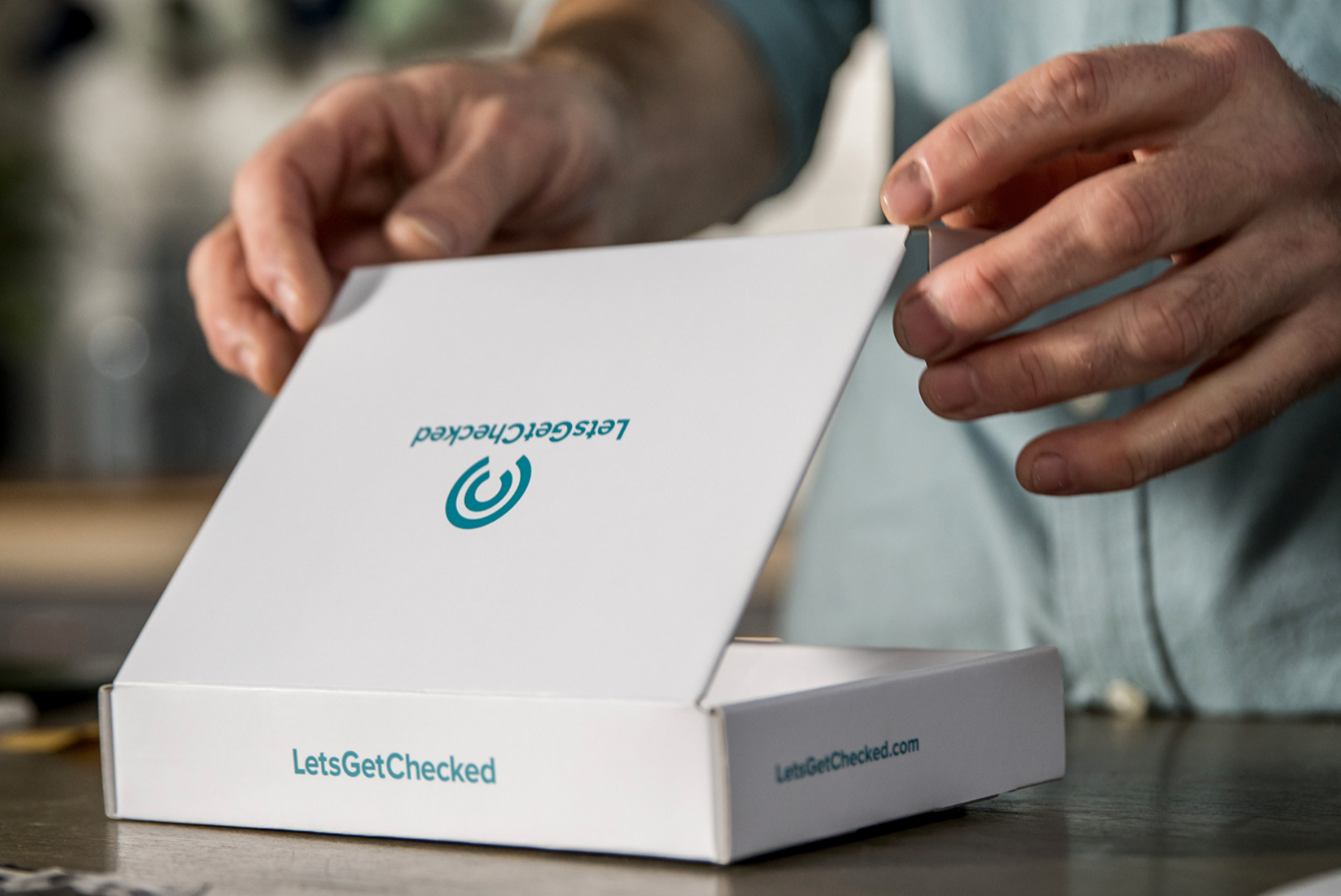 Right now, the company is offering both a serological test (sourced from a Korean lab and awaiting approval by the FDA) and a PCR test (from ThermoFisher) for SARS-CoV-2 and is looking to expand the scope of its tests. The LetsGetChecked tests include a rapid (antibody) serology test for results within 15 minutes, followed by a PCR-based test which requires a swab sample to be collected from a patient and later processed within the LetsGetChecked high complexity CLIA lab in Monrovia, Calif., the company said. Initially the testing was for first responders and those most at risk from the disease, but the population that the company is testing is expanding as the spread of the virus slows.

“We were fortunate enough to be in a position where we could help people now,” says Foley.

LetsGetChecked isn’t the only startup at work developing and distributing home testing services for the coronavirus. Everlywell and Scanwell Health are two other startups that have been developing and selling home test kits as well.

LetsGetChecked began fundraising four months ago, and even then, in the days before COVID-19 hit American shores, the environment for raising capital had tightened, Foley said.

In the days before the disease reached epidemic proportions in the U.S. LetsGetChecked was pitching its ability to test at-home or through partner retailers for cancer screening, sexual health, fertility and pharmacogenomic testing.

Users can buy tests and collect samples at home before sending them to LetsGetChecked’s facility. The company connects its customers to board-certified physicians to discuss abnormal results and determine a course of action for treatment

“A lot of companies developing cutting edge new tests have challenges building a channel into the broader market,” said Naclerio. “Here is a company going after building the kind of future, patient-initiated testing channel that the world needs and is probably synergistic with some of the companies that are doing next generation testing.”

Those would be companies like Serimmune, which is developing tests to map the human immune system, or Genome Medical, which applies the latest understanding of the human genome to treatments for patients. The firm also has investments in cancer screening companies like Grail, which is aiming to provide an early detection diagnostic for cancer.

Naclerio also sees a dramatic shift in consumer behavior on the horizon in the post-COVID-19 world.

Previous Australia rescue package the world’s biggest, bar one
Next Bealtaine fire lit as a symbol of hope in Co Westmeath