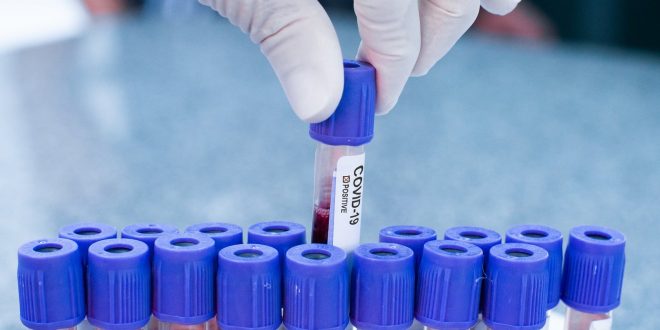 Number of close contacts of Covid-19 cases rises to 5

Minister for Health Simon Harris has warned that progress against the coronavirus is “still fragile” as Ireland prepares to move into phase two of the plan to reopen the country.

Health authorities have appealed to people to stay local and limit the amount of people they meet.

From today, people will be able to travel anywhere within their own county and up to 20km from home, if crossing into another county.

You can also now meet up to six people from outside your household, indoors or outdoors.

Although Mr Harris cautioned last night that outdoors would be better and meetings indoors should be limited to around an hour.

He also appealed to people to keep the number of people they are in contact with small.

Outdoor exercise, cultural or social activities of up to 15 people may take place, while it is hoped many outdoor play areas will reopen. Libraries will also begin to open again.

Up to 25 people will be able to attend funeral services.

Health authorities have appealed to people to continue to observe the two-metre social distancing guidelines.

The minister said measures such as hand hygiene and respiratory etiquette are now more important than ever.

Meanwhile, latest figures from the Health Service Executive show the average number of close contacts for a confirmed case of Covid-19 has risen above five.

The number was below three for the second half of April and beginning of May but rose at the end of last month. It rose above four last week and has now risen above five. The Mater Hospital in Dublin has the highest number of confirmed cases with 31 patients. Hospitals in Waterford, South Tipperary, Kerry, Sligo, Wexford, Navan, Portlaoise and Naas had no confirmed cases.

The number of patients in intensive care has also fallen with 34 confirmed cases in ICU and 11 suspected cases.

There were no deaths in intensive care in the 24 hours up to yesterday morning.

There were 707 vacant general beds available in the hospital system yesterday and 112 critical care beds.

Yesterday was the third day in a row that the number of new confirmed cases was below 30.

Sligo, Kerry and Donegal have all gone more than two weeks without any new cases. It has been more than a week since Mayo reported a new case.

Yesterday, the Department of Health said one person who had previously been diagnosed with Covid-19 had died.

The department also said there was an additional 25 confirmed cases of the coronavirus, bringing the overall total number of cases here to 25,201.