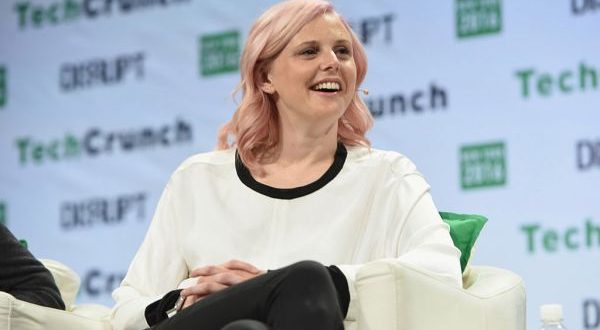 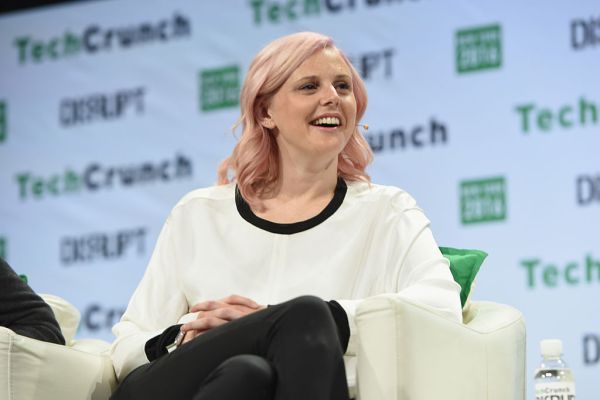 The events of the past few months have shaken the lives of everyone, but especially Black people in the U.S. COVID-19 has disproportionately impacted members of the Black community while police violence has recently claimed the lives of George Floyd, Tony McDade, Breonna Taylor, Rayshard Brooks and others.

Two weeks ago, two Black transgender women, Riah Milton and Dominique “Rem’mie” Fells were murdered. In light of their deaths, activists took to the streets to protest the violence Black trans women face. Two days after Floyd’s killing, McDade, a Black trans man was shot and killed by police in Tallahassee, Florida.

In light of Pride month coinciding with one of the biggest racial justice movements of the century amid a pandemic, TechCrunch caught up with Robyn Exton, founder of queer dating app Her, to see how her company is navigating this unprecedented moment.

Exton and I had a wide-ranging conversation including navigating COVID-19 as a dating startup, how sheltering in place has affected product development, shifting the focus of what is historically a month centered around LGBTQ people to include racial justice work and putting purpose back into Pride month.

“Pride exists because there is inequality within our world and within our community and still there is no clear focus on what it is we should be fighting for as a community,” Exton says. “It almost feels like since equal marriage was passed, there’s a range of topics but no clear voice saying this is what everyone should focus on right now. And then obviously everything changed after George Floyd’s murder. Over the course of the following weekend, we canceled pretty much everything that was going out that talked still about Pride as a celebration. Especially for Black people within our community, in that moment of so much trauma, it felt completely wrong to talk about Pride just in general.”

Worldwide, Pride events have been canceled as a result of the pandemic. But it gives people and corporations time to reflect on what kind of presence they want to have in next year’s Pride celebrations.