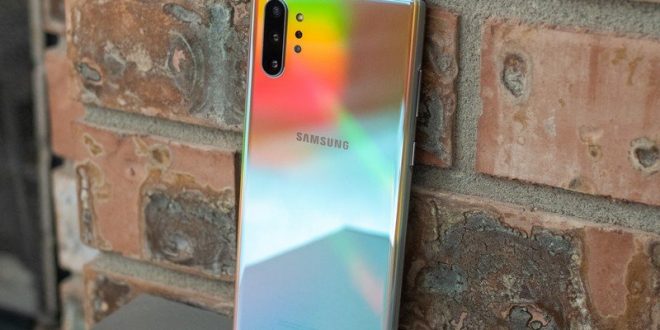 What you need to know

Update: Samsung UK has confirmed that the push notification was sent to a “limited” set of devices erroneously:

Recently, a notification about “Find My Mobile 1” occurred on a limited number of Galaxy devices. This was sent unintentionally during an internal test and there is no effect on your device. We apologize for any inconvenience this may have caused our customers. ^LF

Samsung Galaxy smartphone owners worldwide are reporting that they received a weird “Find My Mobile” push notification. The notification only has the number “1” and disappears when a user taps on it.

It looks like the notification may have been sent out accidentally, similar to how OnePlus sent out garbled push notifications to OnePlus 7 Pro owners last year. According to a Samsung Care Ambassador, it was a test on the company’s end to “assure services are working.”

Huh. Girlfriend and I just had exactly the same Samsung push notification: her Note 10+ and my Galaxy Z Flip each alerted with a Find My Mobile notification. When tapped, it disappeared. Different Samsung accounts on each phone.

In addition to Samsung’s latest devices such as the Galaxy Z Flip and the Galaxy Note 10 series, several users with Galaxy S, Galaxy A, and Galaxy J series phones have received the same push notification. Weirdly, users who don’t have Samsung’s “Find My Mobile” app on their phone also claim to have gotten the push notification.

Similar to Google’s Find My Device app, Samsung’s Find My Mobile app allows users to find their phone in case they lose it. In addition to remotely locating your lost Galaxy phone, you can also lock the screen, block access to Samsung Pay, and back up data stored on the device using the app.

Did you get the notification on your Galaxy phone? Let us know in the comments below.

We may earn a commission for purchases using our links. Learn more.