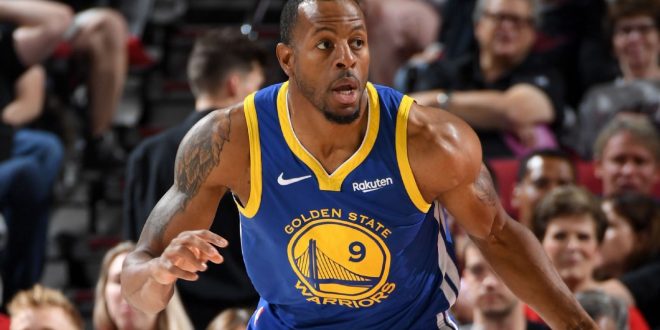 The Memphis Grizzlies have agreed to a deal

The Memphis Grizzlies have agreed to a deal to send Andre Iguodala to the Miami Heat, a league source told ESPN’s Adrian Wojnarowski.

Iguodala agreed to the trade, and he has also agreed to a two-year, $30 million extension with Miami, sources said.

Justise Winslow is also part of the package headed to Memphis, sources told Wojnarowski. The forward has played in only 11 games this season because of injuries. He’s averaging 11.3 points, 6.6 rebounds and 4 assists.

Iguodala, 36, hasn’t played for the Grizzlies this season. Last summer, the Golden State Warriors sent the veteran swingman — who is making $17.2 million in the final year of his contract — and a lightly protected 2024 first-round pick to the rebuilding Grizzlies because Golden State needed to shed his salary to execute a three-team, sign-and-trade deal for All-Star guard D’Angelo Russell.

On Monday, with trade speculation swirling around Iguodala, Grizzlies guard Dillon Brooks didn’t mince words when asked about the rumors.

“A guy that’s on our team doesn’t want to be on our team,” Brooks said. “I can’t wait until we find a way to trade him so we can play him, and I can show him what really Memphis is about.”

At least two of Brooks’ teammates appeared to agree with the comments.

Iguodala was a critical piece of the Warriors’ three championships and five consecutive Finals appearances; he is considered one of the league’s elite wing defenders and is an excellent passer and threat off the dribble.

He averaged 5.7 points, 3.7 rebounds and 3.2 assists as Golden State’s sixth man last regular season. Those averages increased to 9.8 points, 4.3 rebounds and 4.0 assists during the playoffs, when Iguodala started the majority of the games.

Previous Live State of the Union 2020: Updates on Trump’s Speech
Next Motorola Razr teardown looks inside the flexible phone