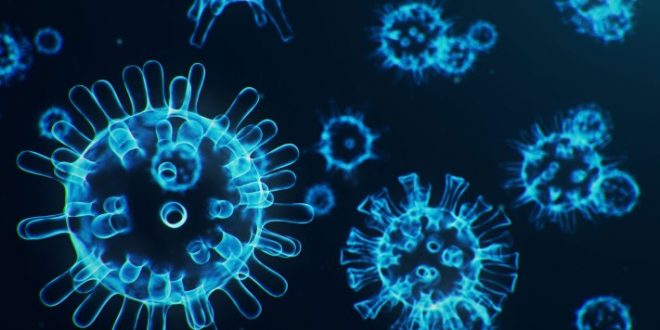 UK researchers develop new low-cost, rapid COVID-19 test that could even be used at home 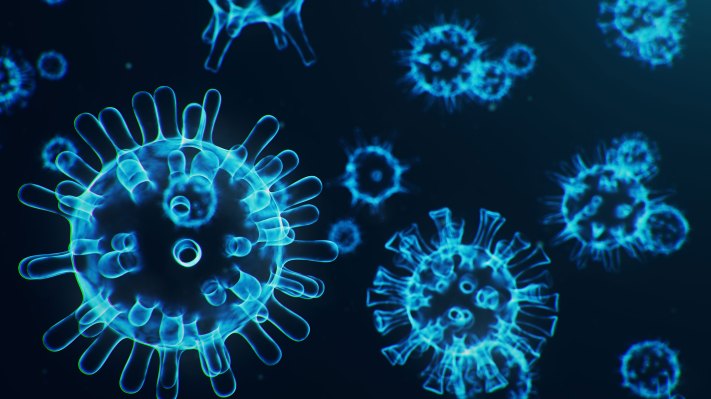 A new type of test developed by UK researchers from the Brunel University London, Lancaster University and the University of Surrey can provide COVID-19 detection in as little as 30 minutes, using hand-held hardware that costs as little as £100 (around $120 USD) with individual swab sample kits that cost around $5 per person. The test is based on existing technology that has been used in the Philippines for testing viral spread in chickens, but it’s been adapted by researchers for use with COVID-19 in humans, and the team is now working on ramping mass production.

This test would obviously need approval by local health regulatory bodies like the FDA before it goes into active use in any specific geography, but the researchers behind the project are “confident it will respond well,” and say they could even make it available for use “within a few weeks.” The hardware itself is battery-operated and connects to a smartphone application to display diagnostic results and works with nasal or throat swabs, without requiring that samples be round-tripped to a lab.

There are other tests already approved for use that use similar methods for on-site testing, including kits and machines from Cepheid and Mesa Biotech. These require expensive dedicated table-top micro-labs, however, which is installed in dedicated healthcare facilities including hospitals. This test from UK scientists has the advantage of running on inexpensive hardware, with testing capabilities for up to six people at once, which can be deployed in doctor’s offices, hospitals and even potentially workplaces and homes for truly widespread, accessible testing.

Some frontline, rapid results tests are already in use in the EU and China, but these are generally serological tests that rely on the presence of antibodies, whereas this group’s diagnostics are molecular, so it can detect the presence of viral DNA even before antibodies are present. This equipment could even potentially be used to detect the virus in asymptomatic individuals who are self-isolating at home, the group notes, which would go a long way to scoping out the portion of the population that’s not currently a priority for other testing methods, but that could provide valuable insight into the true extend of silent, community-based transmission of the coronavirus.

Previous Spotify will let artists link out to personal donation pages
Next A Tory MP Makes £100,000-A-Year From A Company That Is Selling Private Coronavirus Tests For £120 Each