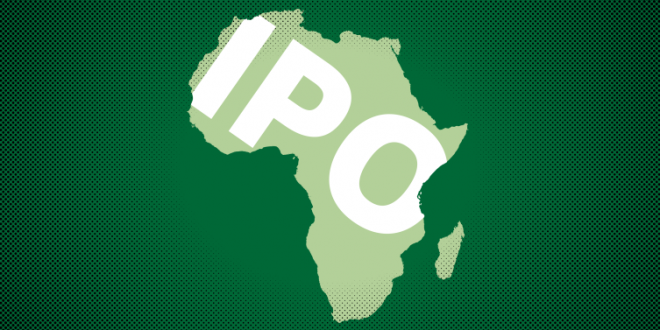 Why COVID-19 could delay Interswitch, Africa’s next big IPO 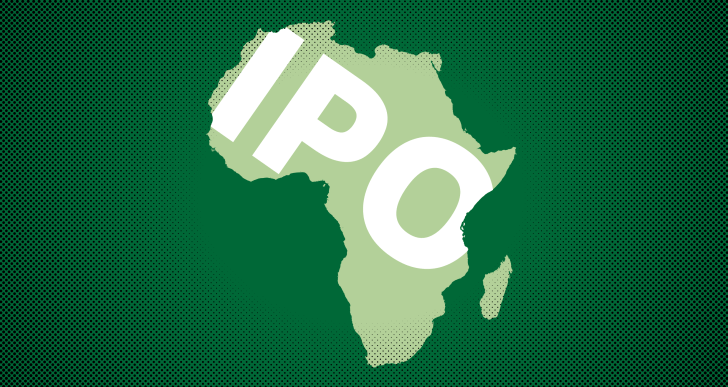 The economic effects of COVID-19 could delay Africa’s next big IPO — that of Nigerian fintech unicorn Interswitch.

If so, it wouldn’t be the first time the Lagos-based payments company’s plans for going public were postponed; the tech world has been anticipating Interswitch’s stock market debut since 2016.

For the continent’s innovation ecosystem, there’s a lot riding on the digital finance company’s IPO. After e-commerce venture Jumia, it would become only the second listing of a VC-backed African tech company on a major exchange. And Interswitch’s stock market debut — when it occurs — could bring more investor attention and less controversy to the region’s startup scene.

TechCrunch reached out to Interswitch on the window for listing, but the company declined to comment. The tech firm’s path from startup to IPO aspirant traces back to the vision of founder Mitchell Elegbe, a Nigerian electrical engineering graduate whose entire career has pretty much been Interswitch.

Africa’s tech scene is still fairly young, but it does have a timeline with several definitive points. An early one would be the success of mobile money in East Africa, with the launch of Safaricom’s M-Pesa in 2007. Another is the notable wave of VC-backed startups and founders that launched around 2010. 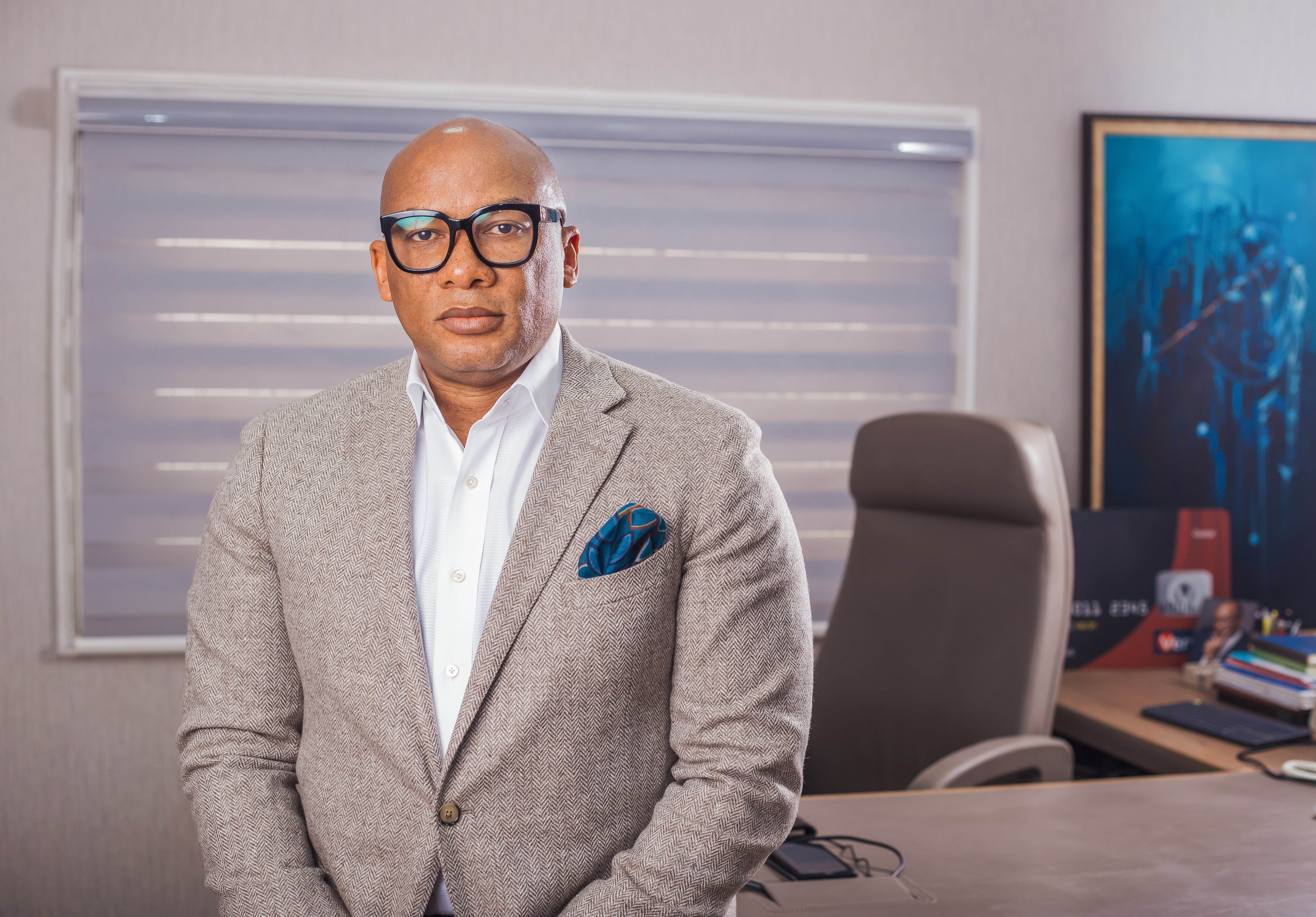 With Interswtich, Elegbe pre-dated both by a number of years, founding his fintech company back in 2002 to connect Nigeria’s largely disconnected banking system. The firm became a pioneer of the infrastructure to digitize Nigeria’s economy.