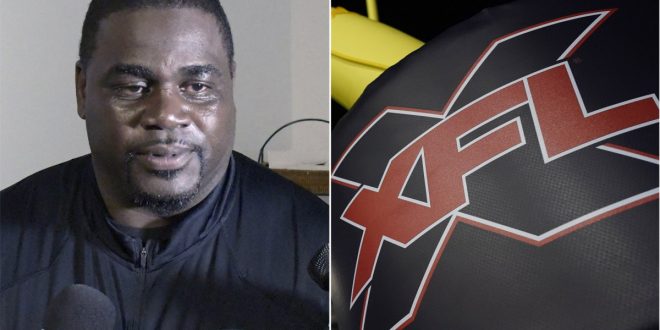 The rebooted XFL just completed its first weekend of games, and it already has its first firing and free agent in a pair of unusual moves.

The Los Angeles Wildcats fired defensive coordinator Pepper Johnson and may have released linebacker and team captain Anthony Johnson after Sunday’s 37-17 loss to the Houston Roughnecks.

The team announced the dismissal of Pepper Johnson, whose defense allowed Houston quarterback P.J. Walker to throw four touchdown passes and rally his team from a 14-6 halftime deficit. Johnson previously was a defensive line coach with the Jets, Bills and Patriots.

“We recognize that there are issues we need to address for the 2020 season,” LA head coach Winston Moss said in a statement. “While these decisions are difficult, we have given this significant thought. We are here to put the best possible product on the field for our fans. We thank Pepper for his contributions to the Wildcats and we are looking forward to our home opener this weekend.”

No replacement has been named.

The Wildcats, however, have not officially commented on Anthony Johnson’s release. He tweeted Monday that he was a “Free Agent!” The former LSU standout was a key piece of LA’s defense and had been part of much of the team’s marketing leading up to the season, but had just two combined tackles in Sunday’s defeat.