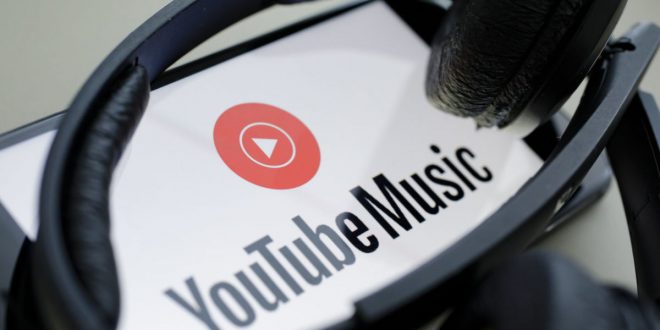 It’s now clearer just how YouTube’s streaming services stack up against rivals. Alphabet chief Sundar Pichai revealed during the company’s latest earnings call that YouTube Premium and Music have a combined 20 million subscribers as of the fourth quarter of 2019. That’s a far cry from Spotify’s 113 million paying users (as of September 2019) and Apple Music’s 60 million (as of June 2019), but still makes YouTube one of the bigger music providers assuming Premium users are taking advantage of their included Music access. Amazon Music had 55 million users as of January this year, but it’s not clear how many of those are paying for full-fledged Music Unlimited access.