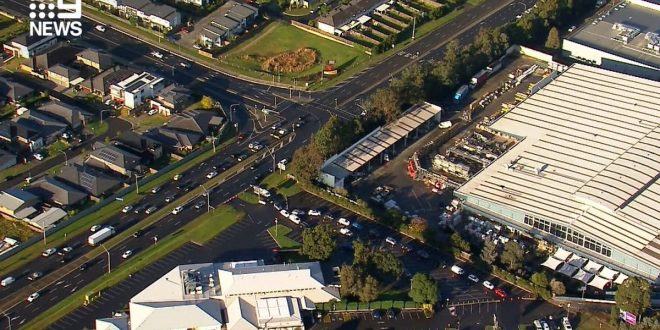 NSW Chief Medical Officer Kerry Chant has confirmed the number of COVID-19 cases linked to the Crossroads Hotel in south-west Sydney has risen above nine.

Fourteen new cases have been recorded in NSW overnight, of which 10 were acquired in Australia.

The last time NSW active cases increased by more than 10 was in mid-April.

The overnight figure includes cases from the Casula outbreak.

Dr Chant said investigations are ongoing but officials believe the outbreak is linked to an individual from Victoria.

“We do have some linkages to Melbourne but we need some final diagnostic tests to nail this,” she said.

Dr Chant said it was vital that anyone who worked or went to the hotel between July 3 and 10 come forward for testing, whether they had symptoms or not.

Among those going into isolation is federal Labor MP Anne Stanley.

Ms Stanly says she dined at the hotel on Saturday night.

In a tweet, the member for Werriwa said she has been tested for COVID-19 and is starting self-isolation for 14 days.

Last night, Planet Fitness Gym in Casula, which is within hundreds of metres of the pub, closed, with management putting a sign up on its front door to say one of its staff members has tested positive for COVID-19.

Yesterday NSW Health officials said the number of cases linked to the hotel stood at nine.

The Crossroads Hotel outbreak has triggered a rush for coronavirus testing across Sydney’s south west this morning.

Long lines of traffic are forming near Campbelltown, Liverpool and Fairfield hospitals. 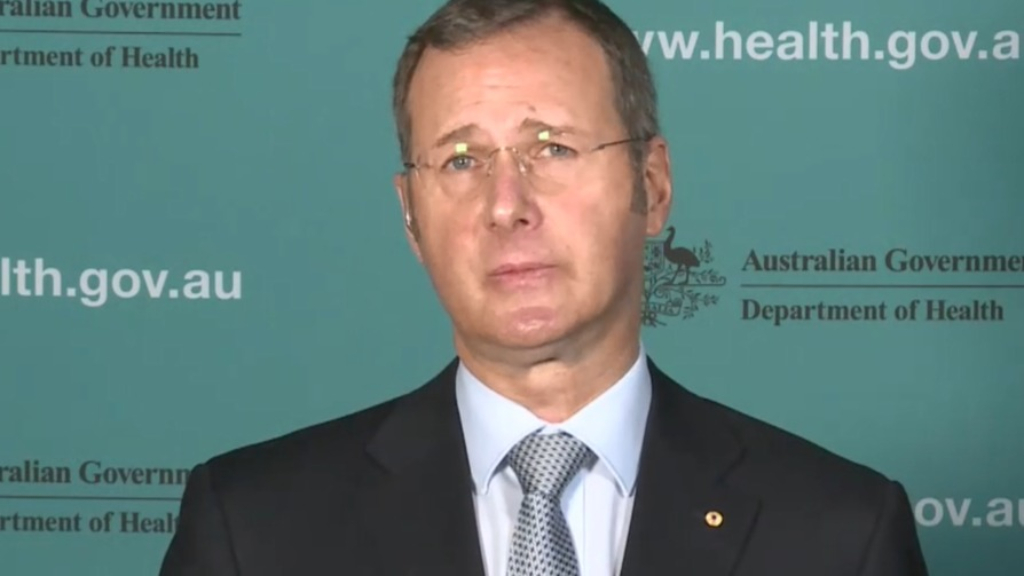 There is also a pop-up clinic at the Crossroads Hotel.

Previous New York City reports zero COVID-19 deaths for first time since pandemic hit | TheHill
Next Getting a COVID-19 test? Don’t get caught out by misinformation on social media