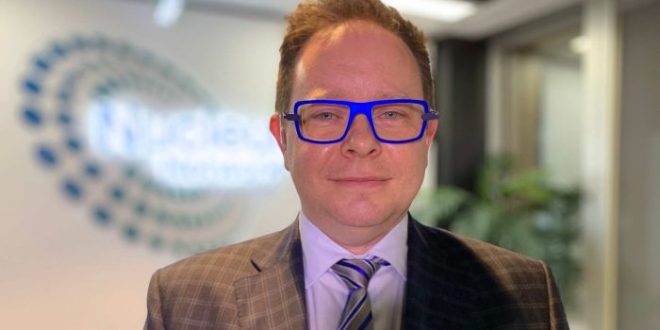 Australia’s first human trials of a potential COVID-19 vaccine have begun in Melbourne, with about 130 people involved in the program.

Clinical research organisation the Nucleus Network will be in charge of the early stages of testing the vaccine NVX-CoV2373, before the trial expands to Brisbane within a week.

The participants are healthy people between 18 and 59 years old.

Infectious diseases physician and microbiologist Paul Griffin said the trial was “the first critical step” to creating a potential safe vaccine against COVID-19.

Victoria’s Parliamentary Secretary for Medical Research, Frank McGuire, said the trial was a significant step forward in the race for a coronavirus vaccine.

“As the first human trial in the southern hemisphere, and one of only a handful of COVID-19 human trials worldwide, I am delighted Victoria is again at the forefront in leadership and excellence in medical research,” he said in a statement.

The treatment is being developed by US biotech company Novavax and is aimed at enhancing the immune response and stimulating high levels of neutralising antibodies.

Joining a press conference in Melbourne from Maryland in the United States, Novavax chief scientific officer Gregory Glenn said the company started working on a vaccine in January when the outbreak began in China.

“Vaccines are miracles and have a great way of protecting populations against these severe diseases and I’m very optimistic this can be done here,” Dr Glenn said.

The vaccine being tested in Melbourne was chosen out of a pool of 30 potential vaccines, he said.

Preliminary results are expected in July.

Dr Glenn said the company could make at least 100 million doses by the end of the year and 1.5 billion next year.

Novavax received $US388 million ($593 million) from the Norway-based Coalition for Epidemic Preparedness Innovations, to advance the potential vaccine through phase two clinical trials.

There are more than 100 coronavirus vaccines in the pipeline, and almost a dozen that have made it to human trials.