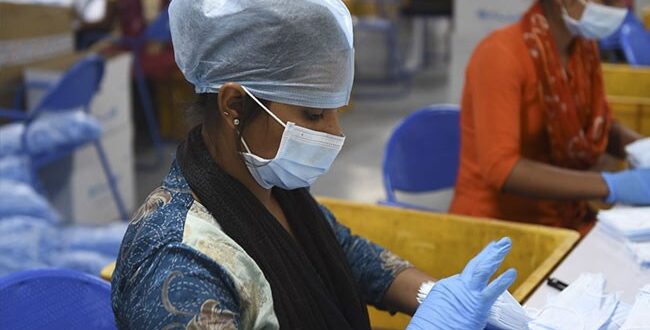 The coronavirus patient who died in Kolkata, had no travel history, sources said.

The eighth coronavirus-linked death in the country took place in Kolkata today. The patient, a 57-year-old, had no history of foreign travel, said sources in the private hospital where he was admitted – injecting concern about the chain of transmission. Inability to trace the chain of transmission indicates that the virus has entered the third stage.

This was the seventh case of COVID-19 in the state, where the virus made a late appearance last week.

The first patient detected in Bengal was a student who returned from UK. The young man was out and about and even visited a mall before he tested positive for the virus.

About the latest case, the hospital said the 57-year-old was a resident of Dum Dum, an area near the airport. He was admitted on March 16, with complaints of fever and a dry cough. His symptoms intensified since March 19, with acute respiratory distress syndrome and he was put on ventilator.

His samples were sent to both NICED and the city’s premier SSKM hospital, one of which came positive. Another sample sent on March 21 also turned out to be positive. He did at 3.35 pm after a heart attack.

Bengal Chief Minister Mamata Banerjee, who had strong words for people breaking quarantine and indulging in risky behaviour, has declared a lockdown in all the urban areas of the state.

Earlier today – before the Centre decided ground all domestic flights — the Chief Minister wrote to Prime Minister Narendra Modi, asking that all incoming flights to the state be stopped.

Ms Banerjee, who also converted an indoor stadium in Kolkata to a makeshift hospital as part of preparations for coronavirus, has said the state is not receiving enough help from the Centre to tackle the disease that has killed more than 11,000 people worldwide.