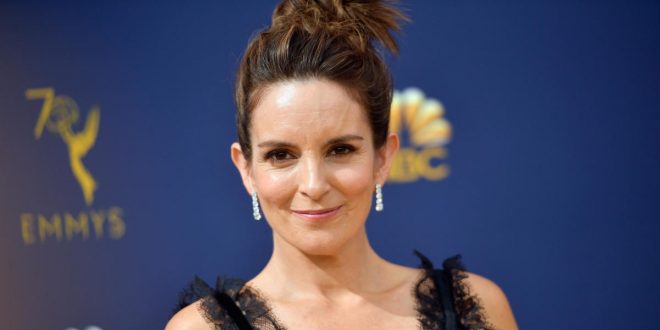 Tina Fey hosted a “virtual telethon” Monday night that raised $115 million for those in New York impacted by the coronavirus, which has killed nearly 15,000 people there since the outbreak began. A-listers from across the entertainment world made appearances during the one-hour broadcast put on by Robin Hood, the state’s largest poverty-fighting organization, and iHeartMedia.

Local TV stations, including WCBS-TV, and radio stations simulcasted “Rise Up New York!” The telethon brought awareness to those fighting COVID-19 in the nation’s epicenter.

Robin Hood said 100% of donations made “will provide support for food, shelter, cash assistance, health and mental health, legal services, education and more — helping fellow New Yorkers build their lives as the city moves toward recovery and beyond,” according to its website.

New York State had 488 new confirmed COVID-19 cases reported in the past 24 hours along with 161 deaths related to coronavirus-related illness. Cuomo said it was the best daily metrics on record since March 19. Through Sunday, New York City had recorded nearly 14,800 deaths confirmed by a lab test, according to health officials.

Donations to Robin Hood can still be made online here.