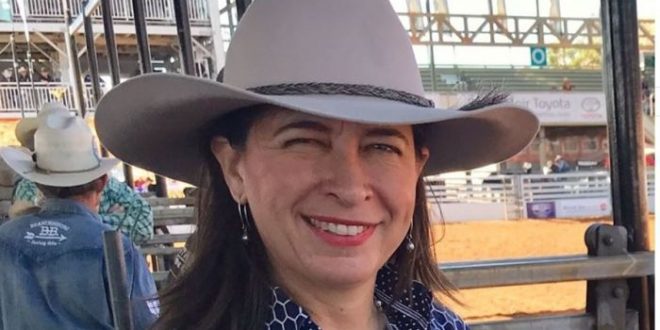 In a statement, the Coalition senator said she began feeling unwell with a sore throat and mild temperature on Friday evening just hours after Home Affairs Minister Peter Dutton confirmed his positive diagnosis.

Her office said the two members of Federal Parliament did not recently have contact.

“On Friday evening I began feeling unwell with a sore throat and a mild temperature,” Senator McDonald’s statement said.

“Unfortunately the test has today come back positive and I have now been admitted to hospital, where I will remain under the direction of Queensland Health.”

The Senator said she went into self-isolation after taking the test.

Her office is closed and staff members say they have also gone into a voluntary quarantine at home but none of them are reporting having any symptoms.

Two other MPs underwent tests for coronavirus last week, but both were cleared of the illness.

Mr Dutton returned a positive result for the virus on Friday and was admitted to hospital in Brisbane.

He told Sky News on Monday that he has since been able to return home and is self-isolating.

He took the test on Thursday afternoon, but continued to conduct a series of media interviews in the evening and the following morning.

The negative test results did not arrive until Friday afternoon

“The medical advice to me was not to go and self-isolate. I’m pleased the test came out negative,” Mr Frydenberg told Sky News on the weekend.

Labor frontbencher Tanya Plibersek took a coronavirus test after attending a conference with someone who later discovered they had COVID-19.

She said she self-isolated while the test was being reviewed.

Mr Dutton has a secure video-link and can still participate in Cabinet and National Security Committee meetings from his hospital bed.