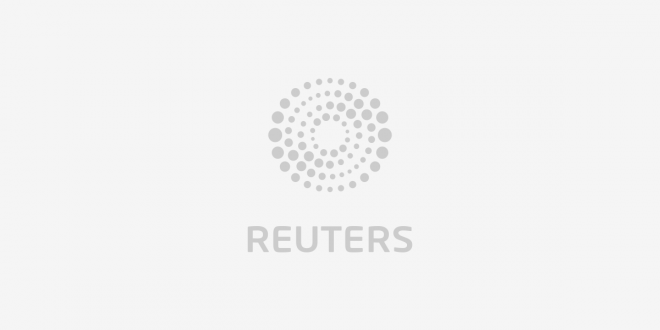 BEIRUT (Reuters) – Syrian state media denied a government plane was brought down on Sunday and said the army had downed a Turkish drone over the town of Saraqeb in the Idlib region of northwest Syria.